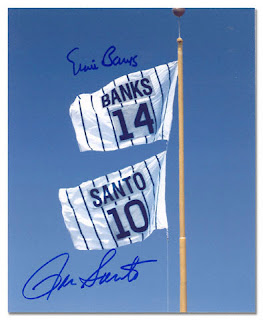 PITTSBURGH -- Cubs legend and radio analyst Ron Santo returned to Chicago on Wednesday after spending Monday night and Tuesday in a Pittsburgh hospital.

Santo felt ill after Monday afternoon's game and was feeling the effects of a very hot, muggy day at the ballpark.

Santo, 70, who suffers from diabetes, underwent a battery of tests and no major medical issues were found. He reportedly is feeling much better.