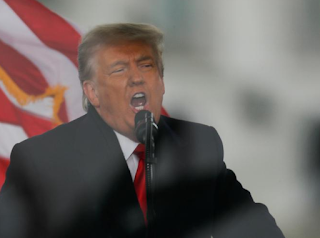 First, my President told his supporters that, "We will stop the steal!" He said, "After this [rally], we're going to walk down there, and I'll be there with you, we're going to walk down ... to the Capitol and we are going to cheer on our brave senators and congressmen and women. And we're probably not going to be cheering so much for some of them. Because you'll never take back our country with weakness. You have to show strength and you have to be strong."

He did not walk with them, of course. He is not strong or brave.

His lawyer, Rudy Giuliani, told the same crowd that Wednesday was their opportunity settle their election "dispute" with "trial by combat." 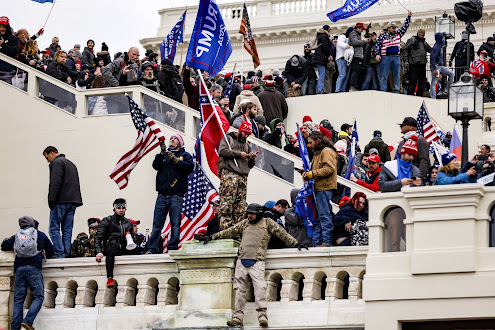 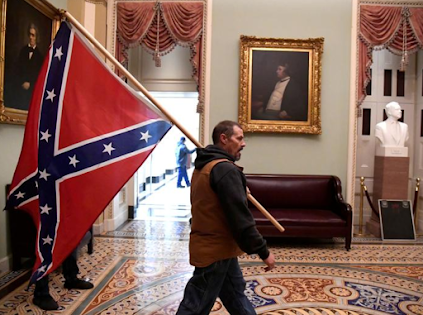 Later in the day, Donald Trump posted a video aimed at the mob he incited that says: "We love you."