Two things about my friend Barb have really annoyed me lately. One is her complete inability to put down the fucking iPhone. The other is her passionate, obsessive hate of Obamacare.

We saw each other last night for the first time since January and I snapped. She blew in 15 minutes late (even though I sent two reminders as to the time and place) and proceeded to start with the smartphone.

"Put that down," I told her. She smiled sheepishly and continued.

"I'm not kidding. If you don't stop that, I'm getting my book out. It's more interesting than looking at the part of your hair."

Amazingly, she put the phone down.

But then she started on Obamacare. And wouldn't let it go. She's been complaining about Obamacare at least since December. It's literally making her nuts. 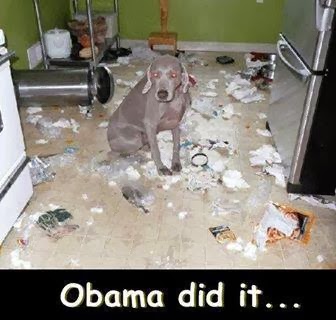 Finally I asked her why, over the last 20 years, this is the only major event she's been this vocal about. I proceeded to list all the things we have NOT discussed over the years:

Yet for some reason THIS is making her nuts? I said that the only aspect of this I'm going to discuss with her anymore is why Obamacare bothers her but she's apparently OK with the 9 topics listed above.

It worked! The subject was dropped and I doubt it will come up again. If it does, I'll just remind her that people actually DIED DURING KATRINA and she was apparently OK with it. This seems to be a rather effective argument.

Here's the thing -- when Barb and I met in the 1990s, she was my boss and that balance of power has always tilted a bit in her favor. Last night was one of only two times I can recall actually losing my temper with her. It's funny, but after I did, we got a long so much better. We spent one of the funniest, most spontaneous evenings together that I can recall. 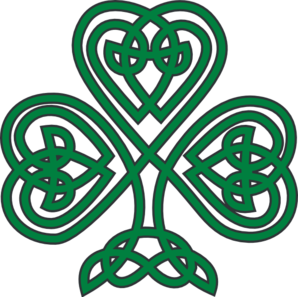 Day 6 -- Six lies you tell yourself


Play the March Challenge along with Kwizgiver.