In 2007, I laid my hands on a lovely coffee table book called Camelot at Dawn. In 1954, photographer Orlando Suero was sent by McCall's magazine to profile Senator John F. Kennedy and his bride, Jacqueline. In the decades to come, as Jackie and then as Jackie O, she would become McCall's most popular covergirl. But those covers were paparazzi shots, and she never participated in the articles within.

But Suero's work was different, unique and very intimate. The Kennedys allowed Suero into their lives for a week. They were not yet celebrities and could move around Georgetown without being gawked at. Of course they were aware Suero was there, but Jackie hadn't yet mastered the frozen smile and thousand yard stare that would become her trademark.

Orlando Suero passed away this week at 94. He was a veteran, having served in WWII. He went on from this "little" McCall's assignment to become a popular photographer in Hollywood from the 1960s through the 1980s. I'm a big Hollywood fan and appreciate his work in that setting, but these shots are historic. Here's just a sampling of what he captured during those days in Georgetown. 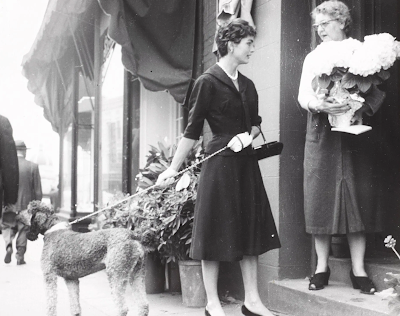 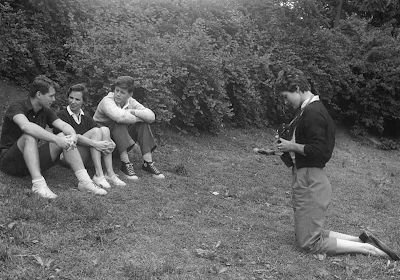 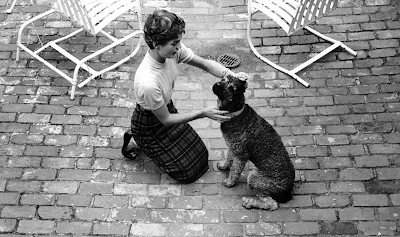 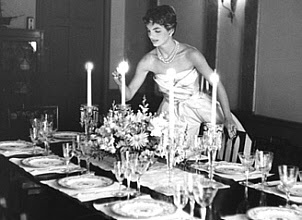 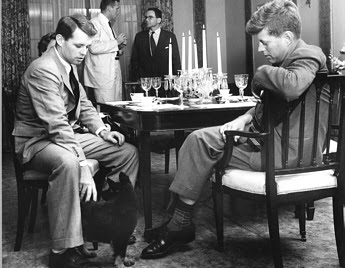 BTW, these photos helped contribute to her decision to let her hair grow out. She felt her head looked "too big" and her stylist advised her that more hair would help camouflage that. Isn't it amazing that all women seem to be insecure about their looks?