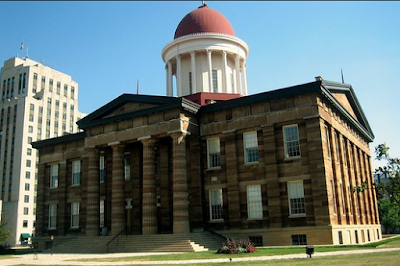 Well, that was weird! 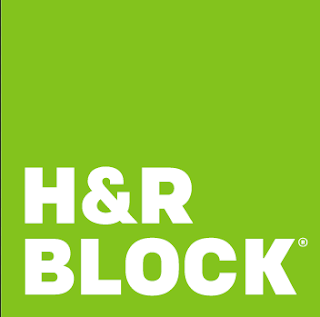 I have charitable contributions, mortgage interest and property taxes to deduct. I have capital gains and interest income to declare. But even so, my return is not that complicated. I can't see paying $400 to have it prepared.

But oh, the accountant who prepared my return was odd! She started by telling me she was mixed race and adopted by white parents. Um ... don't care. She was later reunited with her twin, who had also been given up for adoption. Um ... interesting story, but can we start on my taxes? She thought it was wonderful that I support my church, and said that she'd pray that I find love and a husband, like hers. Um ... uncomfortable. When we were done, she actually hugged me.

Compared to the CPA who has handled by returns in the past, her work was spot on. She got me a little more from the Feds, a little less from the State. And she charged me about 20% less. So I'm good.

Even though she is weird.

It's been a long time

My movie group took a field trip! We saw The Philadelphia Story on the big screen. The rest of the multiplex was packed with young people, in line to see The Black Panther. But our little group (six in all) met to see the TCM event.

It's the first time we've met this year. First we thought we'd lost our venue, but Will managed to work that all out. Then the mother of our moderator, Will, passed away. Dealing with her passing, traveling out east for the final goodbye, was naturally preoccupying him. But TCM planned this, so it was easy for him to just send out the invitation email.

Hepburn was glorious. Her leading men -- Cary Grant and James Stewart, for Christ's sake -- were beyond adorable. I enjoyed the conversation with fellow movie geeks. I wish Joanna had been able to join us. I realized that I need to go out more! It was fun. I always think I'm too tired when I get home from all the depression and sadness at work, but Sunday it occurred to me that it does me good to get out there.