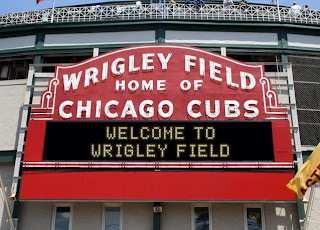 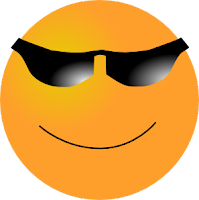 Yes, it's Saturday night and my tummy is killing me. But still, my mood is pretty good. Here's what I'm smiling over:

•  "She said yes." I have heard from Tom a lot today. He's the coworker we lost to layoffs nearly two weeks ago. His first concern. even before he opened his packet and saw how much severance he was receiving, was his girlfriend. They're both in their 30s and she is so eager to have a baby. He was going to buy her a ring and propose before they go off on their long-planned California vacation next week. "This is gonna break her heart," he kept saying, referring to the impact his layoff would have on their plans. "How can I tell her about this? It's gonna break her heart." I kinda gave him a verbal Cher/"snap out of it." I told him that she will take it just fine. That she loves him, and her first reaction will be about his pain, not about her ring. Well, apparently I was right.* She was excited and happy to keep him facing forward, toward his job search, instead of reliving what went wrong at our office. He felt so happy -- so positive -- that he bought the ring anyway. My day started with a photo of it in my inbox. And then, this afternoon, I got a text: "She said yes. You are one of the first ones I'm telling."

•  Levis. I found a pair at Macy's that fit me perfectly.

•  My tax return. I filed today. The sooner the IRS reviews it, the sooner I get my refund!