The worst is behind us

We're emerging from a rather amazing coldsnap. Wednesday the mercury fell to -23º F at O'Hare, making January 30 the second coldest day in Chicago history.

This is the spot where the Chicago River joins Lake Michigan. They were both frozen as of 8:15 Wednesday. And that bridge? How can it possibly be so empty during a weekday rush hour?

My office was closed Wednesday and Thursday. Wednesday we had a little excitement here. Our elevator got stuck between the third and fourth floors, with my neighbor riding it! The hydraulic fluid froze and so the car was unable to move. The local fire department rescued her, and once the temperature rose above 0º, it was operational again.

We were advised to keep our faucets running at a trickle to stave off frozen pipes. Reynaldo enjoyed going from sink to sink to tub, investigating the drops.

I ventured out to see my chiropractor on Thursday. It's incredible how warm 6º can feel! And it was good to be out in the sun again. 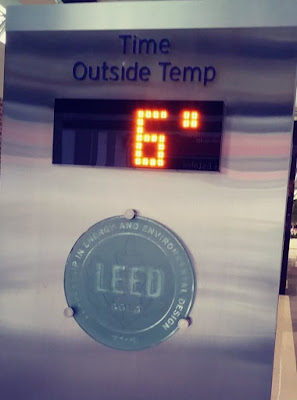 In all, we had one and a half really bad days. That's why I'm ignoring my Florida-transplant aunt, who has been rejoicing in her decision to leave Chicagoland.

I could have responded with what I always say to Henry and Reg, and that is that when the snow and cold goes away, our homes are still here. I could reply to my aunt that I've never had to evacuate, leaving my home and taking refuge in a motel for a week, the way she did because of Hurricane Irma. I could also mention the wildfires and mudslides my oldest friend in SoCal has dealt with. But I didn't.

Instead, I was just grateful that all "Chiberia" gives me to endure is a day and a half of cocooning. I'm grateful that I have a job that allows me to "work from home" with pay. I think we Chicagoans have a pretty good deal, weatherwise. 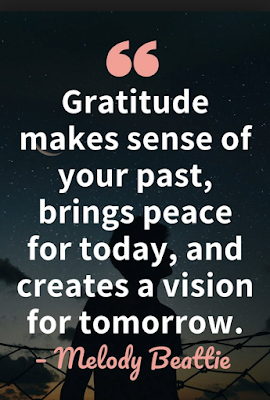