He doesn't want to be my President

I'm sure by now you have heard that Supreme Court nominee Judge Brett Kavanaugh has been accused of sexual misconduct by Dr. Christine Blasey Ford. The incident in question took place more than 30 years ago, when they were in high school. 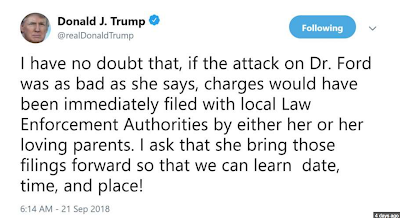 I was molested when I was in high school. The same age as Dr. Christine Blasey Ford. It was "bad." I have blogged about it often here, but at the time I didn't report it. I am sure that our President would take the word of my molester over mine. After all, I was fondled and harassed by a white man, a pillar of the church, a man with money. Whereas I, a frightened teenager, kept it to myself.

This is the first President of my lifetime that I felt has nothing but contempt for me.

I believe the damage Donald J. Trump is doing is more personal than putting a conservative on the court. I don't like the idea of Kavanaugh in a robe, but I accept it. After all, elections have consequences. Conservatives won. This is how it works.

But what about the adolescent girls (or boys) who are being molested and harassed and afraid to speak truth to power? How chilling will it be to hear the President of the United States dismiss Dr. Christine Blasey Ford? She is a psychologist and professor, after all. What credibility will a simple, frightened young person have?

Or is he just hell bent on getting a "win" on the scoreboard for his side?

I fear it's the latter.

I know he wouldn't care what I think.

All this leaves me desolate. 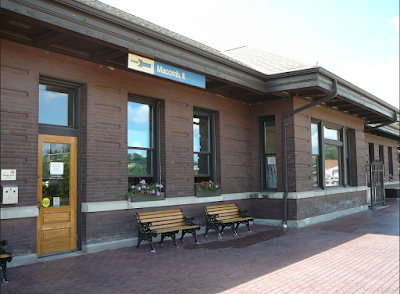 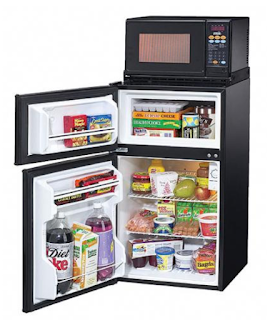 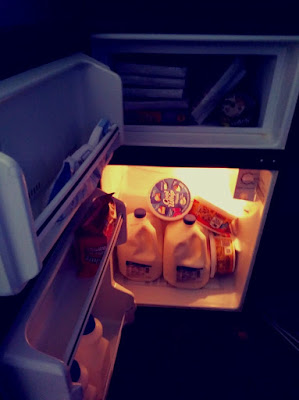