She was back to the hospital on Friday, but that was a good thing. They felt they had the capacity to care for her. Remember, Monday the hospital was overrun with covid patients -- unvaccinated covid patients! -- and even though my friend has a fever, is 65 years old, and suffers from both diabetes and heart disease, they couldn't treat her!

After a day of tests, they concluded that 1) she has a tenacious uti that has caused sepsis and 2) she does not have covid. They didn't admit her, but sent her home with antibiotics and prescription-strength ibuprofen. Hopefully next week she will be strong enough to go see a specialist (in his office; not at the hospital). Her medical team wants to control any kidney damage that this prolonged -- nearly 4 solid weeks! -- period of fever and infection may have caused.

She's sleeping comfortably but sleeping a lot. Fortunately she's retired and doesn't have to add worry about missing work to concerns about her health.

I'm so relieved. But I'm still pissed. I love her, and because of irresponsible unvaccinated people, she didn't get the care she needed as soon as she needed it. The stat I heard on the national news this morning was that 65% of hospital beds are filled with unvaccinated covid patients. 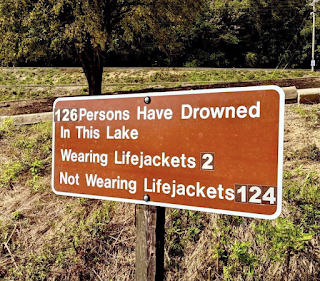 In the meantime, I'm just going to take comfort in knowing that the infection bedeviling my oldest friend is finally being treated. I love her very much.

Or perhaps this should be: Woman vs Artificial Intelligence. I had a Lucy Ricardo moment, another of those times when I felt my life going ridiculously off the rails and yet I persevered ... for no particular reason. 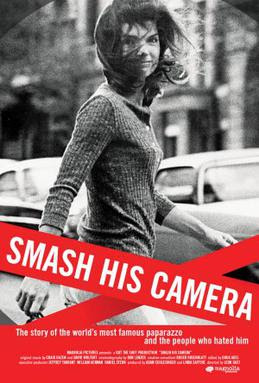 Smash His Camera is the documentary about Ron Galella, the New York-based paparazzo who began making a name for himself in the late 1960s. I have a love-hate relationship with Galella. His work has given us a beautiful and generally flattering view of JBKO's post-White House life. I love looking at his photos. I hate what he did to get them. He stalked her, sometimes hitting her with his camera strap to get a reaction. Jumping out of bushes. Hiding in coat racks and behind retail counters. Using telephoto lenses. He bedded Jackie's cook to get her schedule and pursued her then young children and any Kennedy cousins he could find, hoping to get Aunt Jackie in the shot. (There's a scene in the movie where an adult Bobby Kennedy, Jr., asks Galella how old he is now and says, "Too old for jumping out of bushes, huh?") JBKO eventually took Galella to court for harassment. She got slammed in the press for an oversized sense of privilege (who does she think she is?), but she won and he could not come within 25 feet of her. I wonder if, had Princess Diana had the same steely sense of self and took on the press in the same way, she might be alive today.

Anyway, I learned that the documentary on Galella is now on Amazon Prime. I wanted to watch it. I was initially thwarted by my voice remote. When I asked for "Smash His Camera," I was told by my TV screen that I have no camera monitored by Xfinity. OK ... I asked for "Ron Galella." No results. I eschewed the voice feature and dove into manual search mode, laboriously key stroking first S-M-A-S-H-space-H-I-S-space-C-A-M-E-R-A and then R-O-N-space-G-A-L-E-L-L-A. I reaped no rewards, but a touch of carpal tunnel.

The mature side of my brain was telling me to say "what the hell" and move on. Unfortunately, my stubborn side is more powerful. I went to my laptop, logged in to Prime, and found it rather easily using my QWERTY keyboard and Amazon's superior search function. I watched online through the credit frame, and then went back to my TV. EUREKA! Xfinity/Prime asked me if I wanted to continue watching. Yes, please!

Was it worth it? Kinda/sorta. I tuned in for Jackie but also enjoyed the meta moments at the beginning, where Galella is still tracking an aging Robert Redford after all these years. On his way into the hotel where Redford is being feted, Galella notes a crowd of younger photographers and fans and asks who they're waiting for: Angelina Jolie. "I wish I was shooting Angelina Jolie instead," he says wistfully. I wonder if that got a laugh at Redford's Sundance Film Festival, where the documentary won an award.