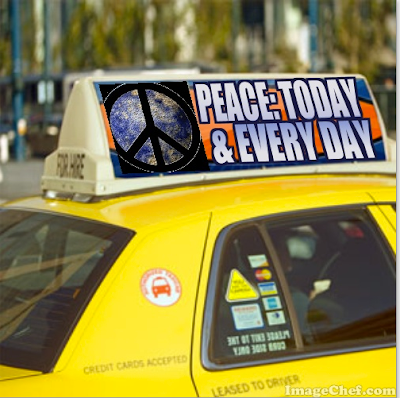 I live in a city awash in guns. Over 100 people were shot over the four-day July 4 holiday here in Chicago. 12 of those citizens died. Just another hot summer weekend in the Windy City.

It makes me sad. It makes me angry. Worst of all, it leaves me numb. I'm so inured to violence that when I heard about the San Bernadino shooting in 2015, I honest to God thought, "14 killed? What's the big deal?"

I actually have to remind myself to be appalled by the indifference to life displayed when one person points a firearm at another person and fires.

The September carnage in Las Vegas was so egregious it had the power to shock me. Yet when citizens tried to engage politicians in a conversation about guns in this country, all I heard was, "Now is not the time."

The White House is wrong.

•  What role does gerrymandering play in the election and re-election of staunchly pro-gun politicians? We deserve to know.

•  There's a chasm between urban and rural Americans when it comes to the subject of guns. We need to talk about this, and listen to one another with respect.

•  What impact does our approach to mental health have on this gun carnage? As our lawmakers talk about dismantling Obamacare, are they considering this?