... is free pizza. For some reason, the agency ordered pizza for all of us this snowy Friday. I really appreciated it as I try to economize.

I'm still coughing from time to time. Hopefully that will end and on Monday I can resume spending my lunchtime at the health club.

This Recession has been brutal to my friends. Part of it is that most of us are in advertising/marketing, and our industry has been hit very hard -- making us easy to cut and making it hard for us to find new positions. But that's not the point of this post.

My dear friend John's response to his lay off is making me so happy! Seven months ago, when he was dumped after 12 years of service, I was worried. After all, he was 58 and had been struggling with some significant health problems involving his heart. And over the three decades we have known one another, I've seen him fall victim to depression.* 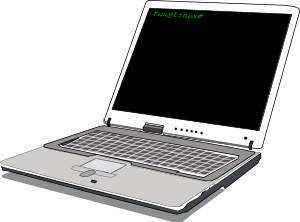 But he's bounced back so admirably! He still doesn't have a full-time, on-staff job with benefits -- which would be nice with the cost of healthcare what it is -- but he's juggling two freelance gigs! Which he got through his own contacts and his own initiative. One is onsite, out by the airport (which requires him to navigate public transportation -- not his favorite thing, but he's doing it) and the other will be from home evenings/weekends. That means more time writing and less time partying, but he's up for it.