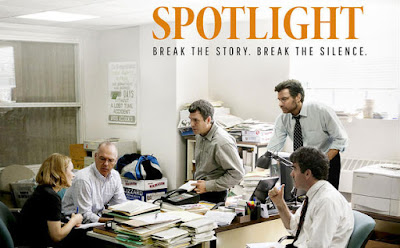 Now let me have it. 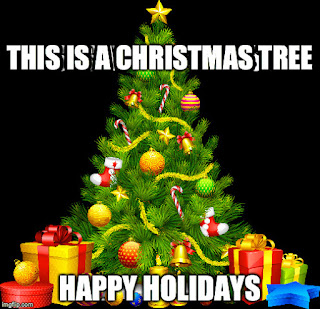 I wish my non-Christian "happy holidays" because I respect their feelings and their faith. That level of respect and sensitivity seems like a good way to honor my Savior at the time of his birth. 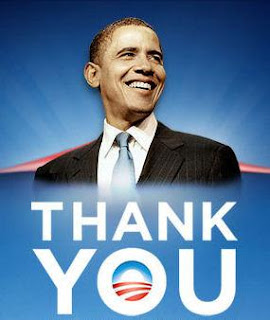 I respect our President. I don't always agree with him, but I'm proud of him. And no, he's not a Muslim* or a fascist/socialist†.

It's Christmastime! Why is social media so jacked up and crazy? Take a pill, people. Enjoy life and one another.

The one on the bottom 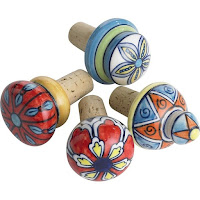 When I stopped at Pier One on Friday afternoon, I bought my last gift of Christmas 2015. The bottom bottle stopper, accompanied by a corkscrew, are going with me to Key West. That's for one of my friends. His partner is getting a gift card to Five Guys, and I have little treats for each of their three dogs.

These are relatively inexpensive gifts, but carefully thought out. Gift giving makes me feel even more Christmas-y.

Saturday 9: Grandma Got Run Over by a Reindeer

1) According to a marketing research firm, this song is both one of the most played and most hated songs of the season. Do you like it? It seems like an easy question, but it's not. On the one hand, it's a stupid song, overplayed and badly sung. Yet back in the 1980s, when it was new, it brought my favorite uncle a lot of joy. I miss him a lot this time of year.

2) In this song, Grandma's troubles start when she drinks too much eggnog. Do you like eggnog? No, though it's bearable when it's spiked.

3)  In the song, Grandpa recovers from losing Grandma by drinking beer and playing cards with Cousin Mel. Will you be celebrating the holidays with cousins? Nope

4) When did you most recently drink a beer? Was it in a bottle, a can or a glass? Bottle

5) The lyrics refer to "pudding of fig." In "We Wish You a Merry Christmas," the carolers demand figgy pudding. Yet despite its popularity in holiday songs, Sam has never tasted fig pudding. Have you? Nope

6) Thinking of holiday sweets, would you prefer a gingerbread cookie or slice of pumpkin pie? Gingerbread, every time!

7) This song was recorded by a duo named Elmo & Patsy. It occurs to Sam that she has never met anyone named Elmo. How about you? Any Elmos in your life? The first Elmo that popped into my head is Elmo Lincoln. I learned about him when I was reading about author Edgar Rice Burroughs. Elmo Lincoln was the first Tarzan, back in the silent 1918 movie.

9) Random question: Are you going to get/have you gotten a flu shot this year? Yes, and so far, so good. Barely a sniffle!

Day 19 is something I didn't know I remembered 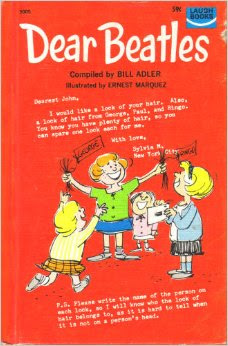 My mom hung our stockings on our doorknobs. That way, the stockings would keep us occupied a little longer so she and my dad could sleep until 7:00 AM. When I read this question, I recalled Christmas morning, 1966,when I could see this bright red book cover and the word "BEATLES" (the most beautiful word in my vocabulary) peering out of my stocking. I haven't thought about this in years.