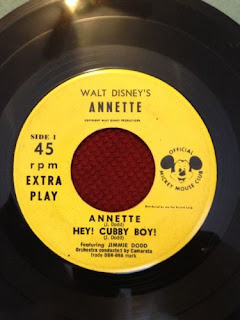 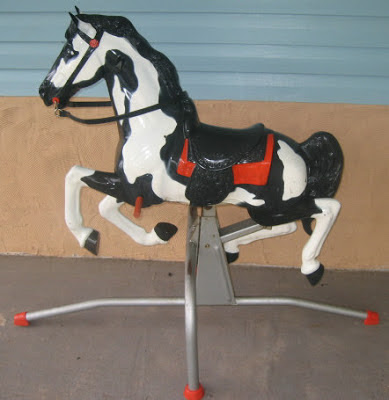 Achingly proud of him 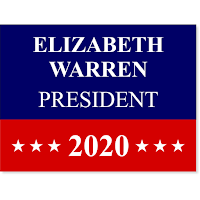 My nephew worked hard for Elizabeth Warren. Though managing a full class load, he still spent his weekends driving three hours from his dorm to Iowa, canvassing, and then driving three hours back. He slogged through snow. He crashed over night in the homes of other volunteers he didn't even know. One night he even slept under a White Sox blanket!

For a while, she was at the top of the polls. Then the Iowa Caucus actually happened and her vote total was disappointing. Her momentum had vanished. She didn't even carry her own state on Super Tuesday, and dropped out.

My nephew is desolate. Of course. He's a true believer.

In a way, that makes me even more proud of him. He not only gave his time and gas money, he risked his heart.

He hasn't yet committed to Bernie. I know that's where he leans ideologically, but he seems to feel a little too bruised right now to do anything more than vote in the Illinois primary.

But he'll be back in the arena. I know he will.

My nephew is our future. We're lucky to have committed young people like him.