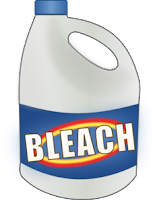 Saturday 9: In the Wee Small Hours 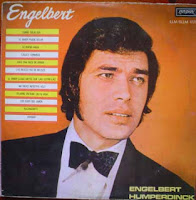 1) Crazy Sam's mom and dad still talk about how exciting it was to see Sinatra in Vegas! What music did/do your parents enjoy? My dad liked to listen to this lady named Jane Morgan. He played her tapes (first 8-track, then cassettes) in the car all the time. My mother enjoyed a cheesy 70s pop singer named Engelbert Humperdinck, but that's because she had a crush on him. I think it was the sideburns.

2) We all know Sinatra sang, and he won an Oscar for his acting. But he also painted and was proud to sell a few canvasses anonymously (signed "Artanis"). Do you have a secret talent? I can wiggle my ears. That's about it.

3) Those close to Sinatra maintained that every time he sang,"In the Wee Small Hours" (hear him perform it live here) he conjured up how it felt to lose his great love. Have you ever had your heart broken? Yes. But I'm still glad I knew him and I hope he's happy. 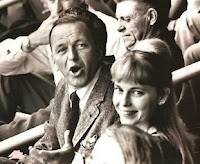 4) In 1966, when he was 50, Sinatra married 21 year old Mia Farrow. Their union lasted less than two years. Do you think a wide age gap necessarily dooms a romantic relationship? If the gap is three decades wide, I think it does. Five years, even 10 or 15 years, I think love can conquer. But look at them at the ballpark! They look like father and daughter. He's wearing a suit and tie! I wonder if their views on politics, pop music, books, etc. could have possibly been compatible. Wait, probably not, since their marriage lasted less than two years.

5) Offstage Sinatra wore orange sweaters and liked seeing orange throw pillows in his home and dressing room because he believed "orange is the happiest color." What color raises your spirits? Blue

6) Frank and his loyal buddies were famously known as "The Rat Pack." How many people do you consider close friends? A half dozen or so. But since they don't really know one another that well, I don't think I could ever herd them into a pack.

7) Sinatra's children followed their father into show business. What advice would you give a young person entering your career of choice? Have something to fall back on. I'm in advertising, and with each passing year I realize anew that it's a young person's profession. You never know when you're going to be out of a job and, like my friend Ed found himself at age 57, unemployable.

8) Legend has it that Frank was embarrassed by a scar on his face (received at birth from the forceps used in his delivery) and worked hard to cover it. Do you have a physical characteristic that you try to hide? I don't like my upper arms. I never go completely sleeveless if it can be avoided. I also firmly believe that America doesn't want to see the back of my thighs. I just bought a new pair of capris to wear this summer to protect you all from the vision of me in shorts.

9) In 1964, when he first heard The Beatles, Sinatra was very dismissive. By 1970, he called the Beatles' "Something" one of the most beautiful ballads ever. Tell us about something you changed your mind about. John Edwards. I saw him as a modern-day crusader for the poor, not the blue-eyed scummeister he turned out to be. 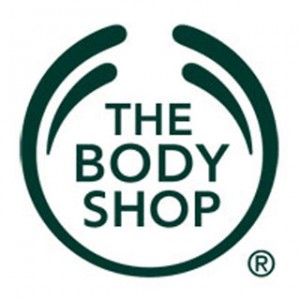 Because I'm so upset by the situation with my sisters re: my mother's estate (to make a long story short, everything I do is wrong), I'm having trouble getting joy out of other areas of life. Worse, little things are rocking my world.

For example, The Body Shop closed two nearby locations -- one for good, one for renovation. The nearest shop is now a (Magnificent) mile up the street and will require me to walk 20 minutes up Michigan Avenue! No, don't talk to me about their website. It's still a freaking nightmare. Besides, I want to sample the lotions and potions before I buy.

This should not be shattering. The weather is getting better, and people come from all over the world to walk up Michigan Avenue. And The Body Shop is not the drugstore -- once I stock up and I won't have to keep visiting it over and over.  So why am I so upset?

Oh well, there are good things to report: My vacation is little more than a week away. YEA! I heard from my best friend heard my pleas and is back in regular (OK, nearly constant) contact. My oldest friend has been very supportive. (I owe her an email or two, which is nice instead of it being the other way around -- which would mean she was the one with the blues.) I found a group that meets every month to watch and discuss old movies (I signed up for Mildred Pierce in May). And baseball starts in little more than a week. I'm always happier when I have the Cubs.