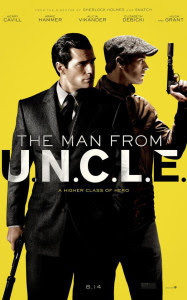 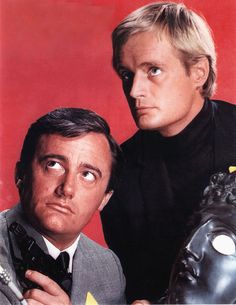 *The women's wardrobe is distracting, though. The movie is unwisely set in mid-1963, as established by the speech JFK is shown delivering. The women are all shown wearing Carnaby Street/Twiggy style threads, which didn't come into vogue until 1967. (If there's an era I know cold it's the 60s.) Which isn't to say I didn't love seeing all those big beautiful sunglasses and swinging, dangling earrings. They just weren't appropriate.
Posted by The Gal Herself at 8/16/2015 09:32:00 PM 1 comment:

Today's Happy Cone goes to creamed spinach. Because I really like creamed spinach. Yes, I realize it's high in saturated fat. But it's also rich in calcium, fiber and Vitamin C. And it's yummy. I'm trying to eat better, and while salad often feels like punishment, creamed spinach is always a reward.

If you want to play along, just come back here (meaning to this blog, not this individual post) each day in August, looking for the happy chocolate cone. Every day I will try to have a post with the headline: August Happiness Challenge: Day [X]. Leave a comment and then post your own daily happiness, with August Happiness Challenge in the title to make it easy to find.
Posted by The Gal Herself at 8/16/2015 09:03:00 PM 2 comments: 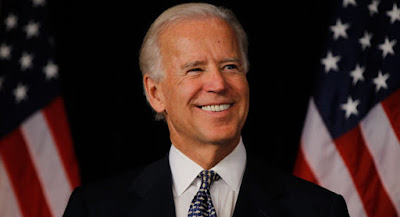 I want Joe Biden to run for President ... again.

When he talks, I hear him. When Hillary talks, I shut off. Where he sounds sincere, she sounds programmed.

He's proven himself, more than once during the Obama Administration, to be the compromiser who understands how things get done in Congress. And we need to see things done.

He understands the mess in the Middle East (he was so right about Iraq). He appreciates the need to improve our national infrastructure (in ways Obama hasn't demonstrated he does).

Obama himself has said that choosing Joe as his Veep was the smartest move he's ever made in public life. I take that as a tacit endorsement, one that any Dem not named Clinton will need to earn cred with voters of color. While I don't think African American and Hispanic voters will vote in large numbers for the Republican candidate, I also don't think they will ever come out for Bernie Sanders.

I can see Joe Biden saying he's running for a single term, and meaning it. I hope he will do it.