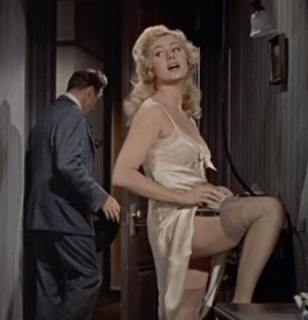 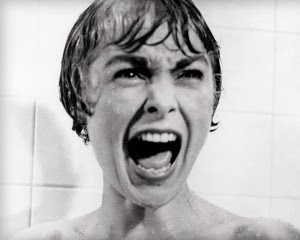 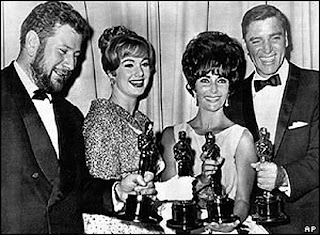 Is it OK if I find this funny? 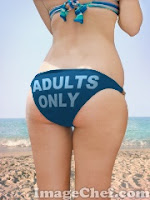 Upon reflection I realize it doesn't matter if someone's hacked into her account, or if she thinks she's privately sending erotica to her balding, 68-year-old husband to get the home fires burning. Either way it's pretty fucking funny.
Posted by The Gal Herself at 1/28/2013 01:38:00 PM 4 comments: