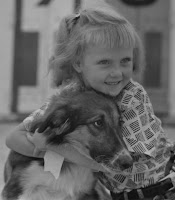 C. Chore that you hate: Almost all of them, but especially dusting

I. Instruments you play: None. I'm frighteningly tone deaf.

O. Overnight hospital stays: Twice. One in 2003 and one just two weeks ago.

P. Pet peeve: Space hogs. You don't need a separate seat on the train for your backpack or briefcase. Your water bottle doesn't deserve a spot on the locker room bench. My ass does.

Q. Quote from a movie: "Your girl is lovely, Hubbell." The Way We Were

T. Time you wake up: Off and on throughout the night. I'm not on any schedule anymore as I'm on medical leave from work until 10/16.

U. Underwear: Post-op, I have to wear oversized granny pants. 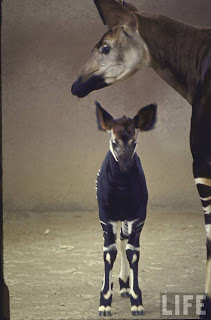 W. What makes you run late: Anything. I can be very undisciplined.

Y. Yummy food that you make: Apple banana cake. It's moist, tasty and takes less than two hours to whip up, start to finish

Ah! This is nice! 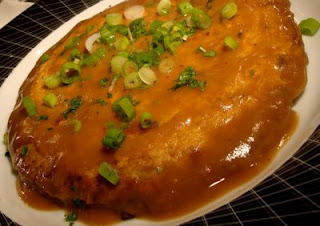 I'm two weeks post-op and I'm starting to feel better. A quick walk to make a donation to the food pantry and then cab rides to and from the salon for a haircut really wore me ou 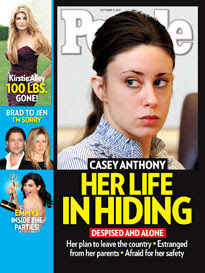 t. So tonight is Cantonese carry-out (egg foo young and barbecue pork), a bottle of Dr. Pepper, a phone call to my mom and the new PEOPLE magazine.

There were many things I wanted to do this evening -- scrubbing the tub, sink and toilet, washing the floor … but that's just not gonna happen. I'm too tired.

Every time I see a story about Michael Jackson these days, it includes him rehearsing "They Don't Care about Us" for his This Is It stage show. That's how he spent his last professional hours, marching about in military precision with his band of dancers. It leaves me skeeved out. Have you ever listened to the words to this opus?

Jew me, sue me
Everybody do me
Kick me, kike me
Don't you black or white me
It makes it hard for me to listen him to praised for his love of his fellow man and his sensitivity and compassion.

"They Don't Care about Us" was not a massive hit. He could have done those This Is It shows without including it. He wanted to do it. And he could have performed this song without the offensive quasi-military choreography. He chose to do it.

I grew up on Michael Jackson. The way his life ended makes me sad. And so does his affection for a song with anti-Semitic lyrics.

Today I dropped off a bag of canned soups and beans and fruits at the food pantry. It was worth about $15 and was as heavy as I'm comfortable carrying, post-op. After I turned the corner, I was approached by a very aggressive man who kept walking backwards in front of me, pointing at my headphones to get me to remove them. He asked me if I knew about the church that housed the food pantry.

"Yes," said I, trying to keep walking. "They are right there, around the corner, and they are still open if you are in need of assistance."

He explained that they "only" give out canned goods and he needed a sandwich. And bus fare.

I did something I never do -- I stopped on the street and opened my purse. I don't think it's a safe practice, but what the hell. I am trying to approach the world with a more thankful heart, to be sincere and joyous as I give back, showing my gratitude to God that my organs were clean and cancer free. And wasn't the point of today's jaunt to help those who are hungry?

I admit it -- my first impulse was to respond that he was a greedy SOB. I swallowed my anger and I gave him the dollar and said, "good luck."

But I am still annoyed. He WAS greedy and he DID aggressively invade my personal space.