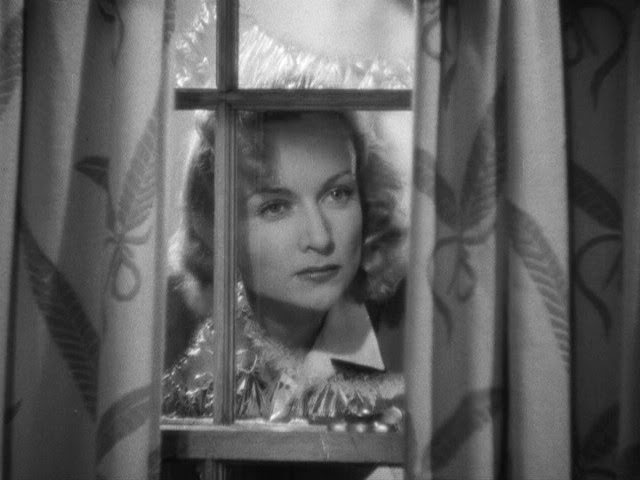 It's said that Lucille Ball is one of the first beautiful comediennes, that she stood out because before Lucy, Hollywood glamor girls were reluctant to take a pratfall or receive a pie in the face. And Lucy used to say her idol was Carole Lombard.

Last night, in my classic film meetup, we saw the very strange Hitchcock film, Mr. and Mrs. Smith, starring Lombard and Robert Montgomery. This movie stands out in Hitch's filmography because it's a straight-up, screwball comedy. No suspense, no violence. Hitchcock was charmed into directing it by the immensely charming Miss Lombard. 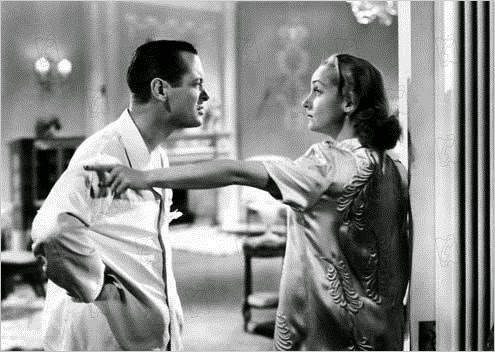 She talks fast, slams doors, pops out of her dress, shares her dinner with a cat, is stranded on an amusement park ride in the rain, rubs snow in her face and gets tangled up in her skis. And is warm and funny and beautiful every step of the way. Non-stop silliness masterfully performed by a comedienne at the top of her game. It makes me sad to think this was the last movie of hers released before her sudden death.

Robert Montgomery is an effective romantic lead and a facile comedian, too. I saw a biography of his daughter, Elizabeth (Sam on Bewitched) and was left with the impression that he could be a dick as a dad. I'm glad I was able to put that aside as I watched this film.

Unfortunately, the script doesn't always serve its stars well. The plot has a million holes in it.  I wonder if Hitchcock took this screwball comedy as seriously as he did his thrillers.

And I really love my Meet Up. More on that later.