1) Memorial Day was introduced after the Civil War. War memorials, as well as graves of veterans, are to be decorated with flags and flowers this weekend in a show appreciation. Is there a war memorial in your neighborhood? There's a statue in honor of WWI veterans next to the public library. General Pershing himself attended the dedication.

2) Here at Saturday 9, we regard everyone who served -- veterans and active military -- as heroes. Have you, or has anyone in your family, worn the uniform of our armed forces? We want to hear about them. My dad was a Navy corpsman in Korea. He was known in the neighborhood for being able to do butterfly stitches on cuts that were long but not too deep. He saved more than a few local kids trips to the ER after falling off their bikes. He never talked about the sailors he must have cared for. I wish he had. He was all John-Wayne-flag-wavy about his service, but he never talked about it in human terms. I could have related better to it, and to him, if he had.

My favorite uncle was drafted into Vietnam. He loved to tell colorful stories about the men he served with, and oh, how they partied in Bangkok! I asked him about combat itself and those memories caused him great pain. He took me to dinner and told me I had one evening to ask him anything I wanted to know, and then we would never discuss it again. I hated how he carried all that ugliness in his heart.

Until about two years ago, my oldest nephew was in the Navy and served on the USS Nimitz. He never saw combat, but the experience was very good for him. He'd been pretty aimless before he enlisted. Now he's married and has a good job as a firefighter, using the skills he learned on ship.

3) Similarly, we're grateful to those who served on the front lines during the Covid 19 pandemic. Tell us about anyone you know who was an essential worker, a first responder or administered vaccines. They deserve a shout out, too! I learned that one of my TCM Film Fest buddies, Patricia, is an LPN. She volunteered her time to give shots at the drive-thru vaccination site. Fortunately, enough of us have behaved responsibly and gotten our shots, so the drive-thru option is no longer needed.

4) Memorial Day is the traditional kick off of the summer season. Have you packed away your winter clothes yet? I never took them out. I was indoors so much Winter 20-21 (and my condo is always so warm) that I didn't need my sweaters.

5) What's your favorite picnic food? Potato salad. I don't seem to eat it anywhere else except outdoors, off a paper plate.

6) As you answer these questions, is there a fan or an air conditioner cooling your room? There's a fan in the window, but it's not on. It's rather chilly here today.

7) This week's song is about a heartbreaking situation. The lyrics are a letter from a soldier to his family, which was only to be sent in the event of his death. What's the saddest song you have ever heard? "At Seventeen" by Janis Ian. 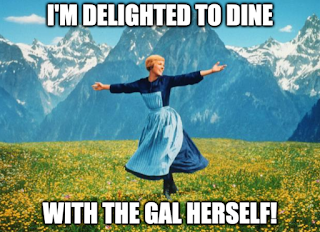 9) Random Question: Think of the last thing you bought. Was it a wise purchase? Wise? Probably not. Yet I refuse to regret it. 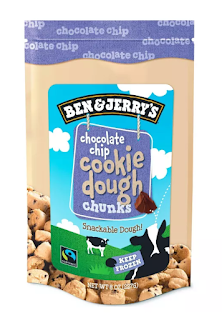