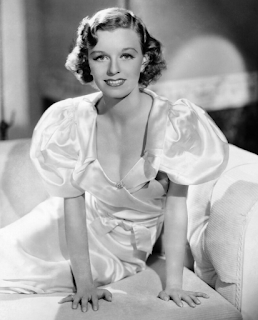 “Scarlett O'Hara was not beautiful, but men seldom realized it when caught by her charm…” That's the first line of Margaret Mitchell's novel, Gone with the Wind, and it applied to Margaret Sullavan. Born in Norfolk, VA, she was the Southern belle who captivated some of Hollywood's hottest men.

She was Henry Fonda's first love. They married when very young and working together in a theatrical troupe. After two months, she dumped him for a producer who could help her career. In his autobiography, Fonda wrote of standing in the rain, looking up at the producer's apartment window and seeing his bride there. He forgave her, and almost remarried her ... but she wouldn't have him.

Then she married William Wyler. He's the legendary director who gave us Oscar winners including Jezebel, Wuthering Heights, The Best Years of Our Lives and Funny Girl. He was enthralled but she was done after two years.

Leland Hayward was involved with Katharine Hepburn when Sullavan entered his life. Hayward was Fonda's friend and manager and once he met Margaret, he couldn't resist her. They married when she found she pregnant. 20 years later, their actress/model daughter Brooke Hayward found herself alone with Hepburn, who looked her up and down and apparently still had a hard time accepting this real-live evidence of Hayward's infidelity. 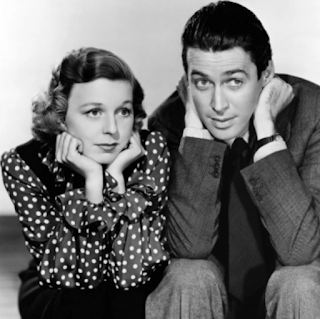 Through it all, James Stewart was madly in love with her. They never slept together because Stewart had palled around with her and Fonda back in those days before they were famous -- and Fonda moved in with Stewart after she left him for that producer -- so he just couldn't do it to his buddy. But she and Stewart made movies together and forged a lasting and private bond strengthened by her calls to him -- day or night, no matter who she was married to or who he was sleeping with, she would phone him when she was sad so he could bolster her and reassure her. He was engaged to Olivia deHavilland, a much bigger star who told friends she broke it off when she realized she'd always come after Sullavan. 20 years later, Jimmy's wife Gloria told biographers that he battled deep depression after Sullavan died of an accidental overdose in 1960 at age 50.
According to her daughter, Brooke, at the end of her life, Margaret was most unhappy. She couldn't sleep because she was worried about her career. At 50, she couldn't play ingenues or leading ladies anymore. She was losing her hearing, which made acting onstage more difficult -- and Broadway always was her first love. Her kids were growing up and away and out of the sphere of her influence, which she could not stand. She couldn't imagine herself old, and thanks for pharmaceuticals, she didn't have to.

She's on my mind because I watched her today in The Shining Hour. She played the plain girl whose husband is falling for the superglam Joan Crawford. I have no doubt, though, that off screen Maggie could steal any of Crawford's men. Her forehead is too big and round and her nose is too sharp; she's short and her legs aren't great ... and yet in real life, every man she ever wanted fell in love with her! 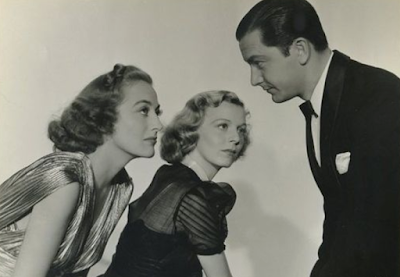 I'm fascinated and repelled by her. Of her 17 movies, I've seen only two. I hope TCM shows more of her work. I'd like to judge her more for her craft than for her willful and kinda crappy personal life.

15) What is something other people think is fun that you would NEVER do? Why not? What would happen if you did it?

Wine tasting! I went to one of these events more than a decade ago. It was a fundraiser for Chicago's Field Museum and I had to get all dressed up ... to spit into a bucket. It was an interesting experience and I'm glad I did it, but I can never, ever do it again. Post-menopause, wine triggers the most violent migraines.