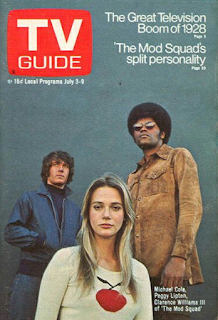 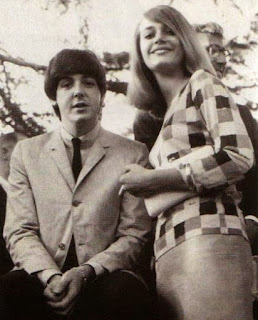 This week, Sunday Stealing borrows from Unconscious Mutterings, one of the most venerable memes in the blogverse. If you enjoy Q/As like this, I recommend you visit there again some time.

I suppose you want to pout now, too 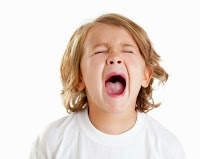 Everyone seems mad at me these days. Everyone seems on the verge of a tantrum. I'm trying to rise above it, but it's not easy. Let's face it: I'm not exactly the gold standard for tranquility myself.

Brian. He's the president of our condo board, I'm the secretary. He hasn't answered any of my emails in a month. Some of them were kind of a big deal -- like where are we in terms of selling our building. I mean, where we're all going to be living come Christmas is important. He caught me in our laundry room while I was folding and told me he's just been "too busy." For a month? Really, Brian?

He asked me what questions I had. I've got a month's worth of questions and I'm supposed to just recount them off the top of my head? That's not fair. He asked me if I realized how busy he was, how many emails he gets. I don't really care. It's insulting to me, and all the other unit owners, that he just ignores our messages. Also, no one is busy around-the-clock for a full month. I've had relatives to visit in the hospital. I have a job that's not without deadlines and stress. I've been sick. I've even had all three at once. I've never let a month's worth of emails pile up.

Brian made a strange accusation -- that I just want people to like me. That's so not true. I don't much care if my neighbors like me at all. I do want them to feel as though they are heard and respected. This nuance seems lost on him.

After much arguing and scowling, he stormed off and went back upstairs. (I, after all, could not storm off. I still had sweaters to fold.) He has since been very friendly, and prompt!, in answering emails. So I shall try to move on. But that was more stress and more drama than I need.

Braverman. My neighbor at the end of the hall. He never attends condo association meetings. He never sends emails to the address set up for questions. But he has lots of strong opinions and waited until we were alone in the elevator to share them. After sharing pleasantries about one another's day, he started peppering me. Why? How? Then what? I gave him topline answers and he kept going. I told him this felt like an interrogation, when all I wanted to do was get to my front door. That if he wants to know about the running of the building, he should check the board meeting minutes on the website. This made him angry and he stormed off up the hall. Like it never occurred to him that a person may not wish to be ambushed with demands about "a ten year plan" for elevator renovation.

There are pluses to being on the condo board. I like knowing what's going on and being able to improve things. (For example, a mass email is soon going to unit owners about more effective recycling.)


But I hate all the sturm und drang. I appreciate that where we live, and our living conditions, are important. But there are ways to work together. In this building, that doesn't seem to be a priority.