Stolen from the Book "IF"

1.  If you were to be granted one wish, what would it be? That my friend Henry would be restored to good health.

2.  If you could spend one night alone with anyone in the world who is currently alive, whom would you select? Assuming that we mean this in a completely non-sexual way, I'd like to spend the evening watching and then discussing the new Elvis movie with Paul McCartney. I saw it Saturday and it occurs to me he is the only one alive who lived anything approaching Elvis' story. 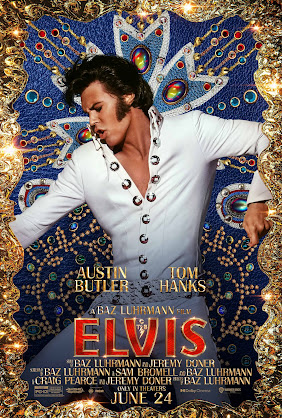 3.  If you could spend one night alone with anyone in history, whom would you choose? Assuming again that we mean this in a completely non-sexual way, I'd like to spend the evening with JFK. First of all, he was funny. He'd wear well for 8 hours. Second, he was brilliant. His personal writings and public speeches reveal an imaginative mind. Third, what a life! Sickly child, son of the Ambassador to the Court of St. James during the run up to WWII, war hero, Pulitzer Prize winning historian, Senator, cold warrior, President, martyr. I'd love to know how he feels about how he's remembered. Does it matter to him who killed him and why? I'd ask him his point of view on the sins of Trump and Nixon. How does it feel to be co-opted by the lunatic WWG1WGA crowd? And then there's the Mrs. ... I am convinced Jackie loved him. Did he love her?

4.  If you could physically transport yourself to any place in the world at this moment, where would you go? Hesperia, California. Yeah, I know. It sounds like a wasted opportunity, doesn't it? But my oldest friend is struggling these days and I'd like to see if I can help.

5.  If you could have lived through any war in history (without actually fighting in it), which would it be? The Civil War. First of all, Mr. Lincoln! Secondly, I'd love to ask Southerners why they think this slavery thing is a good idea, an idea so good it's worth dying for.

6.  If you could eliminate one type of insect permanently from the earth, what would you get rid of? Bed bugs. They really serve no purpose, except to infect, infest, and annoy. I'm not kidding. Flowers don't need them. They aren't a major source of food for any other critter, and they don't prey upon any being that would run rampant if they weren't here. Honestly, I don't know why we have them.

7.  If you had to eliminate any single type of animal forever, which would you choose? I wouldn't. 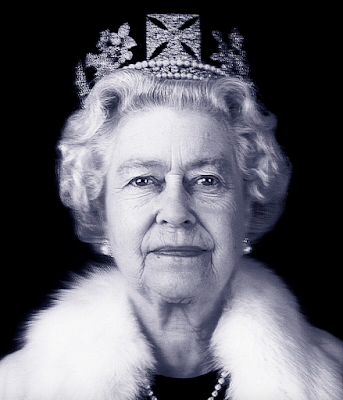 BTW, in 1939 when Princess Elizabeth was 13, she had tea with Ambassador Joseph Kennedy's 22-year-old son, Jack. Oh, what the future held for those two!

9.  If you could alter one physical characteristic of your mate, what would it be? I do not have a mate.

10. If you could change one thing about your childhood, what would it be? Something awful happened to me while I was in high school. I still think about it every day. I would be a different woman if that hadn't occurred.

11. If you could have any room in the world become your bedroom, which room would you choose? 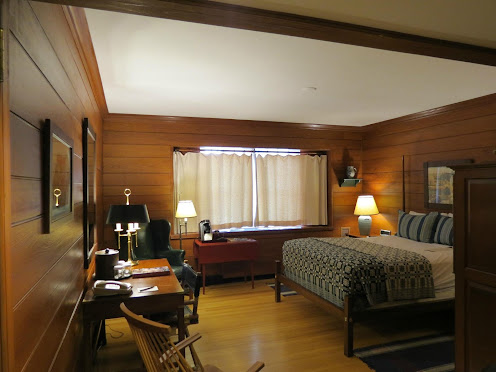 This is from the Colonial Williamsburg Lodge. I love the wood and the clean lines.

12.  If you could alter one thing about your physical appearance, what would it be? It's a toss up. I'd either like a waist or cheekbones.

13.  If you could have stopped aging at any point in your life up to the present, how old would you wish to remain? I liked being 35. I felt sexy and smart.

14.  If you could suddenly possess an extraordinary talent in one of the arts, what would you like it to be? Oh, I'd love to sing!

15.  If you could have permanent possession of any single object in the world, what would you want it to be? I got nothing for you on this. Sorry.