Yesterday was my first full day out of the house since in a week. I tried to do too much, and I made myself sick again. Sometimes, I'm a real idiot.

I got up early and took the 8:55 train out west to visit Kathy in Dekalb. Between the train and then the car ride, it takes about 90 minutes. To keep from disturbing my fellow commuters with my hacking cough, I sucked a couple of medicated lozenges.

Kathy and I had a lovely brunch and then sat in her apartment and blabbed for a while. Then we were off to see Casablanca at Dekalb's historic Egyptian Theater (see below). Before the movie, I consumed another pair of lozenges.

Naturally, I loved the movie. I've seen Casablanca easily 20 times, and it still entertains and moves me. Usually when I see it, I'm touched by Bogart. Rick Blaine is a very nearly perfect man, and it hurts to see a heart like his broken. But yesterday, I was impressed by how good Bergman is as Ilsa. She really shines in that scene in Le Belle Aurore, when she knows Victor is alive but can't tell Rick.

After the movie, we went to a family birthday party. Since kids would be present, and I didn't want to cough on them, I sucked another pair of lozenges. Then I traveled another 90 minutes home. 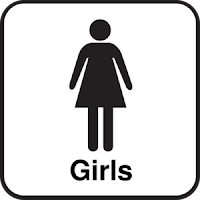 I was awakened by stomach cramps at midnight. Diarrhea inevitably followed. I hadn't realized that, in some people, these lozenges "can have a laxative effect."

All this travel and intestinal unrest set my recovery back, and Monday was another WFM day. 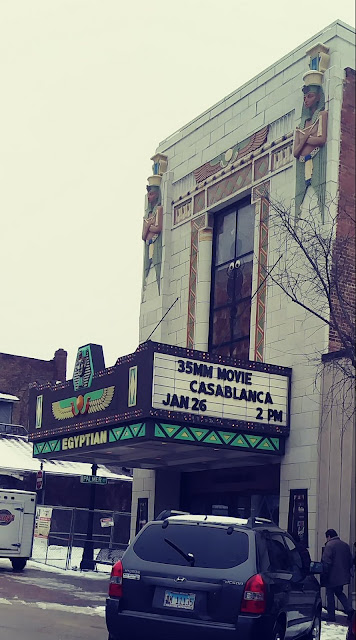 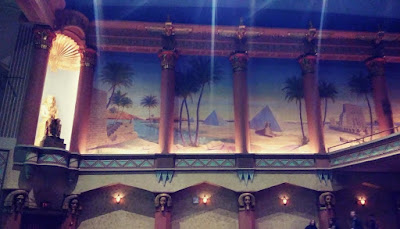 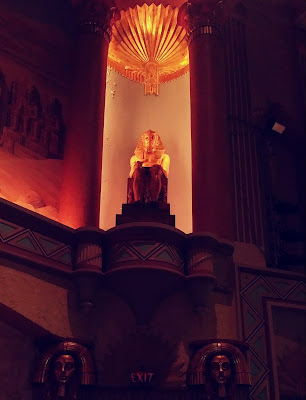 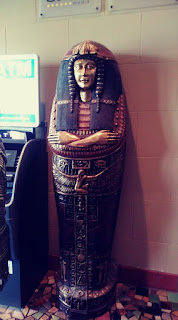