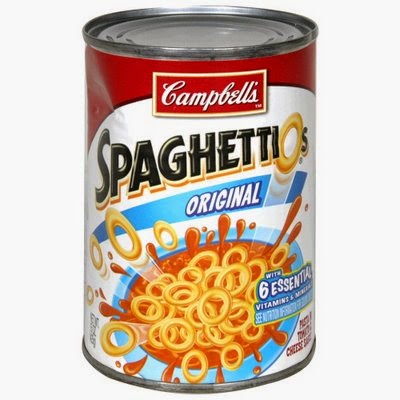 2) This song was originally released as a 78 rpm record. Have you ever seen a 78? Yes. My uncle had some.

3) In 1932, Jean Harlow was Hollywood's glamor queen. Who do you think sets the standard for glamor today? Kim Kardashian (God help us)

4) One of 1932's best selling books was Agatha Christie's Peril at End House. She remains popular today. Are you familiar with her work? Yes. I love And Then There Were None, Poirot and Mrs. Marple.

5) This week's featured artist, Bing Crosby, worked as a caddy when he was 12 and continued to enjoy time on the golf course his entire life. What type of exercise do you do most often? Exercise bike

6) Bing had twin sons, Dennis and Philip. Many people believe that the propensity for twins is hereditary. Are there twins in your family? Nope

7) Bing's daughter, Mary Crosby, has her own place in TV history. Do you know why? She shot JR

8) In the mid 1970s, Crosby and his family did commercials for Minute Maid. Do you have any orange juice in your refrigerator? Yes, but I think it's passed the expiration date.