All it takes is 3 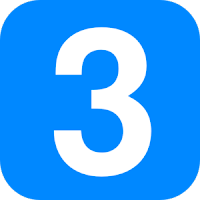 Any combination of Cubs wins and St. Louis losses that equals 3 will lock the Division Championship for my heroes.

Considering we're playing St. Louis, we can really do ourselves some good. On Monday, behind a surprisingly powerful Kyle Hendricks, we lowered the Magic Number from 5 to 3 because we not only won, the Cardinals lost.

We face St. Louis again Tuesday and Wednesday. So Wednesday could be the day.

We could officially be the Central Division Champions by Wednesday night. 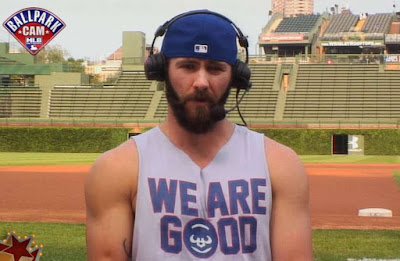 From morning till night ...


Sunday was a good, good day. I didn't post about it yesterday because it was 9/11 and it seemed somehow disrespectful to enjoy a terrible anniversary so much.

The weather was fabulous. Mid-70s and not a cloud in the sky.

I met Nancy at the local Irish pub and we had mimosas with our brunch. I mentioned how much I liked having someone I could get together with, right here in town and she told me how she looks forward to me making her laugh. We vowed to make these brunches a regular occurrence, and even chose our next venue.

Highlight of the brunch: Nancy asked me "which Cub" is Jake Arrieta. I told her to pick up her phone and google "Jake, ESPN body issue." She literally began to drool. When the waitress came over to refill our glasses, Nancy handed her the phone and said, "Look at this Jake Arrieta." The two of them scrolled through, transfixed. I'm happy to share the joy of baseball with other women. 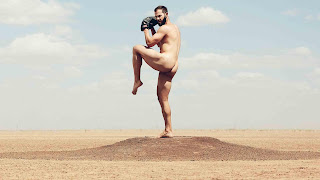 Then I went to the movies. Hell or High Water, starring Chris Pine and Jeff Bridges. A wonderful, modern day Western. A bit more violent than I'd like, but it wasn't gratuitous Clint-Eastwood-Spaghetti-Western bloodshed. Everything that happened had to happen. There was a terrible inevitability to this very American story. Chris Pine is one of a pair of brothers who runs through west Texas, robbing banks. Jeff Bridges is law enforcement, a veteran on the force on the verge of retirement, just doing his job. Neither is portrayed as the bad guy in this fable. The villain is ... well, I don't want to spoil it. The highest praise I can give this movie is that, in another time, I could see the Jeff Bridges role played by Jimmy Stewart. (Not that Bridges isn't very, very good.)

At any rate, I love going to the movies and I really should do it more often. It's just that I haven't wanted to miss a single Cub game during this magical season!

Speaking of the Cubs ... which I do a lot ... I got home in time to watch the Cubs beat the Astros. Yes, Jake was on the mound. Sigh.