Today's happiness -- A lot of Rizzo. Today the major leagues celebrated the Little League World Series with a game between the Cubs and the Pirates in Williamsport, PA. To say that my favorite Cub, Anthony Rizzo, seized the day would be an accurate statement, and I enjoyed watching him.

First, he hung around the with the kids before the game. He took part in their tradition of sliding down a hill on a piece of cardboard, and he enjoyed himself thoroughly.

Then he got his 23rd home run. The ball was returned to him, and chose to make it a gift to the short stop of Japan's little league team. Rizz took Yu Darvish, the Cub pitcher born in Osaka, with him to translate as the handed away the ball.

He was just so Rizz, all day. I enjoy this kid soooo much.

Here's to The Birthday Boy

Today, Robert Redford turns 83. He says he's retired now, and I suppose he's earned it. After all, he has two Oscars, a Medal of Freedom, and he's been honored by both the Kennedy Center and the Lincoln Center. Those accolades must be awful comfortable to rest upon.

I remember reading in costume designer Edith Head's memoir that she liked to put him in wide-brimmed hats to balance his wide, square chin. It is a lovely chin, isn't it? 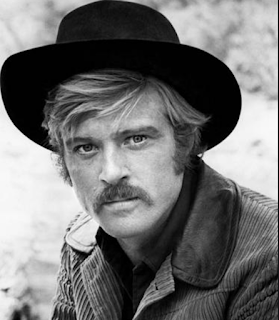 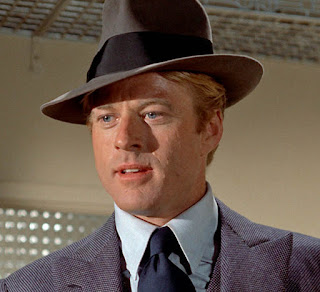 1) What do you enjoy about summer?


2) Do you like snow? Why? Yes. First of all, I feel privileged to be here in Chicagoland, where I get to see all four seasons. I have friends/family in Florida who never get to see snow, and that just feels sad to me. And I like watching kids and dogs enjoy snow.


3) What do you think about dogs? I love dogs. One of the silliest myths of modern life it that there are "cat people" and "dog people."


4) Have you ever gotten lost? Always! I have the world's worst sense of direction.

5) What are your favorite type of socks? My favorite socks are similar to these. I picked them up at The Coke Store in Las Vegas. They are a nice, useful souvenir of my vacation.


6) What is your favorite style of shoes? I love my Birkenstocks sandals.

7) What would you name your boat if you had one? Oh, I don't know. But this reminds me of my favoritemost episode of The Flintstones. Fred and Barney go in together on a boat. They fight about what to call it. Fred wants to call it Nautical Princess, while Barney likes Sea Queen. They combine the two names and call it The Nausea.

9) What was the last shop you went into and what did you buy? CVS. Aveeno cleanser (the pink one, not the green one).

10) What's your favorite thing to do to pass the time? Watch #44, Anthony Rizzo.

11) What is a way to die that scares you the most? Airplane crash. It's not the dying part that scares me, it's the terror leading up to it.


12) Travel or home body? Yes. I like traveling, but I also appreciate staying home.


14) What is the longest plane trip you have taken? More than 8 hours to Paris.


15) Do you text more or call more? Why? Text, because people seem to prefer it.