When smoking really creeps me out

I don't like smoking. I don't get smoking. I think this is because both of my parents and three of my four grandparents were smokers and I spent my childhood feeling like the canary in the coal mine. 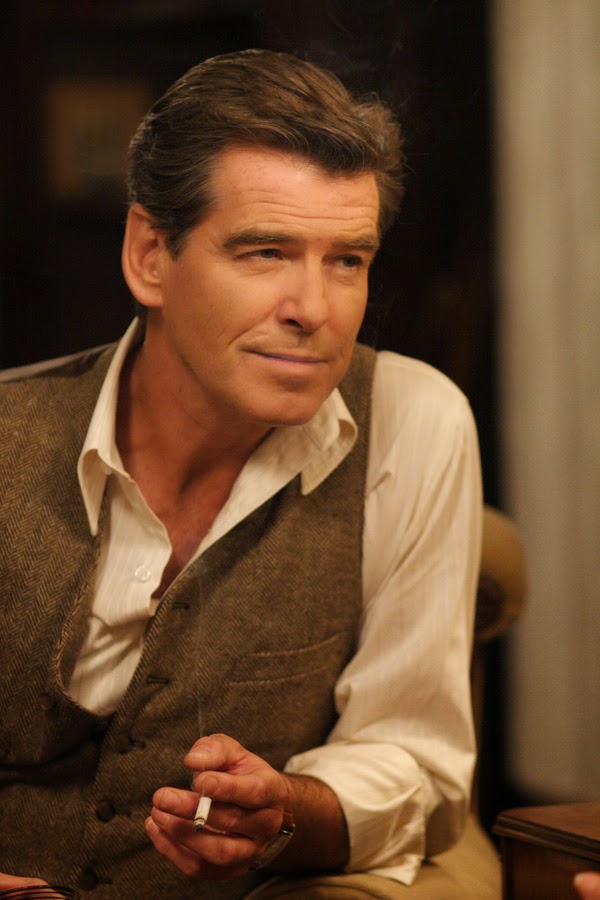 And so it was that smoking distracted me from an otherwise entertaining little movie called Married Life (2007). It's a romantic thriller -- not a triangle but a square, really -- that unfolds slowly and quietly. Set in 1949, it's heavy on period details like clothes and cars and home furnishings. And all the men smoke.

One of the two men at the center of this tale is Richard, played by Pierce Brosnan. He seldom goes an entire scene without lighting up. This disturbed me because I know that in real life, Brosnan lost both his first wife and their daughter to cancer. (Though his daughter didn't die until 2013, long after the film was completed and released.) I wondered how he felt about indulging in behavior that introduces carcinogens into the system. I also always feel a little skin crawly whenever I see photos of Beatle George Harrison puffing away, knowing that the habit would ultimately take his life.

Still, Married Life was an interesting movie with lots of tension and plot twists. If you get a chance to see it, do. (Even though you may wish to leave a window open because of the smoke.) 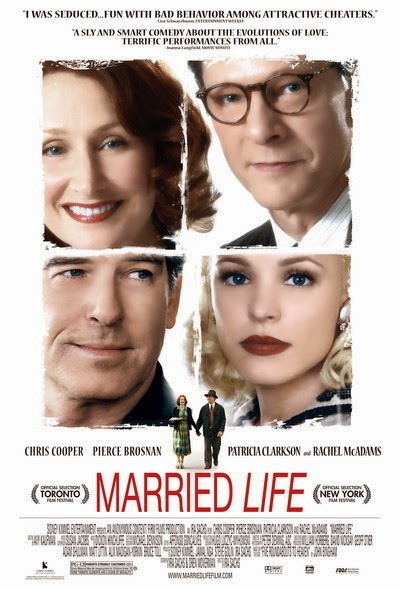