At least Joey is fine 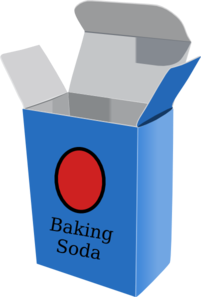 Before I went to Vegas last month, my bedframe broke.

Yesterday, the day before I leave for Key West, I found myself starring in Return of the Drain Flies. I spent Sunday afternoon and evening dousing the kitchen drain with baking soda and boiling water, but the flies just keep on coming. I'll continue doing it until I leave. Then I'll pour organic drain cleaner down the pipe* and seal it off. Hopefully when I come back after Christmas, I will find a holiday miracle.

The good news is, though, I won't be worrying too much about my Joey cat. He's his old happy self. Naturally, every day when I come home to my 18 year old cat I'm relieved to see that he's OK. I mean, I know one day he won't be. But I leave for Florida knowing he's in good shape for a feline senior citizen.

While my home is still a sty, outwardly, for some reason on Sunday morning I was inspired to organize one of my kitchen cabinets. It felt good to throw so much crap away, and to realize how much stuff I have in there I forgot about (like I don't need to buy aluminum foil or Lysol for a while). Let's hope that I feel similarly motivated next week. Maybe I can make a dent in the clutter around here!

* It's called Earthworm. I worry about the damage the more corrosive drain cleaners do to my old pipes. The thing of it is, it needs to be used consistently every night for five-six nights and I simply can't do that right now.
Posted by The Gal Herself at 12/22/2014 07:07:00 AM 2 comments: