1) This song refers to the merengue and the cha-cha. Are you a good dancer? No. I suck. Completely uncoordinated.

2) Dances like the merengue and cha-cha are featured on Dancing with the Stars. Are you a loyal DWTS viewer? No. Every week, my mom and her best friend Shirley used to go to KFC for lunch to discuss it, so in my mind it's established as an old lady show.

3) The Copa girl in the song, Lola, wears yellow feathers in her hair and a dress cut down to there. If we were going to the clubs tonight, what would you wear? Jeans and a blouse of some sort. I don't have any cool club clothes anymore. Which is all for the best because I don't have a cool club body anymore. 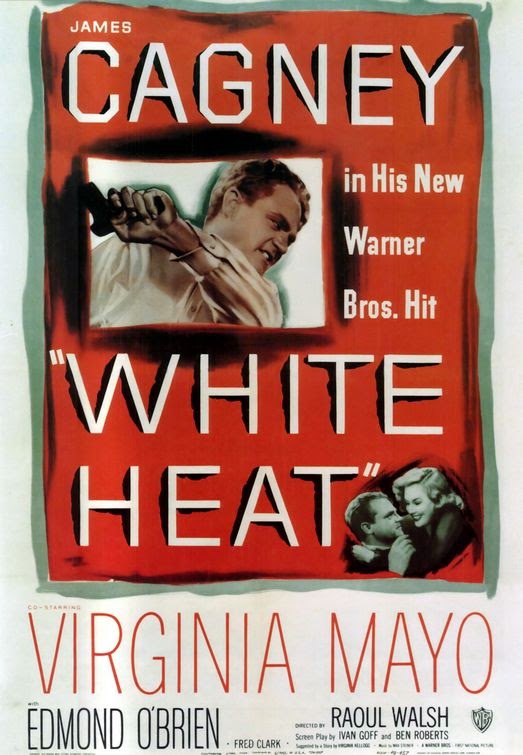 4) The real Copacabana nightclub was on East 60th Street in New York. It was used as a setting for the movie Goodfellas. Do you have a favorite mobster movie? The Godfather, of course. And the one where Cagney plays a cold-blooded killer who is just way too devoted to his mother. White Heat! It's not Mafia but I think it should still count. I've only seen it once but it was a very memorable, wild ride.

5) Our featured artist, Barry Manilow, has unfortunately spent a great deal of this young century in the hospital -- broken nose, face lift, chest pains and two hip surgeries. Tell us about your most recent trip to the doctor, ER, or dentist. Last summer I had a pair of moles removed. It doesn't sound like a big deal but it was because I was worried about skin cancer. Gratefully, they were benign.

6) Manilow told US Magazine that he enjoys nude sunbathing. Have you ever skinny dipped or sunbathed au naturel? I'm sorry. I was distracted by the creepy thought of a naked Manilow. What was the question?

7) Before he became famous as a performer, Manilow was a very successful jingle writer. "Like a good neighbor, State Farm is there …" and "You deserve a break today at McDonald's …" were his. Tell us about a TV commercial you saw recently. Febreeze and Gain have teamed up for Air Effects, an aerosol that eliminates the tough odors. (So I'd be spraying a laundry detergent into the air? I'm a little confused.)

8) The Manilow faithful are known as Fanilows and proudly wear Barry hoodies, wristwatches and even dog tags. Do you have any clothes that feature a recording artist? I have many Beatle and Bruce Springsteen t-shirts.

9) In 2005, Manilow refused to respond when Larry King inquired about his sexuality. Do you think it's rude for interviewers to ask personal questions? Or is it something a performer should expect because it goes with the job? Great. Now I'm distracted by the creepy thought of Manilow having sex. On the one hand, of course everyone has a right to privacy. On the other hand, nobody made Manilow become a singer or appear on the show, and by not answering the question he's sending the message that his sexuality is something to be ashamed of. So I guess I'm firmly on both sides of this issue.

Two drinks and a couple quesadillas 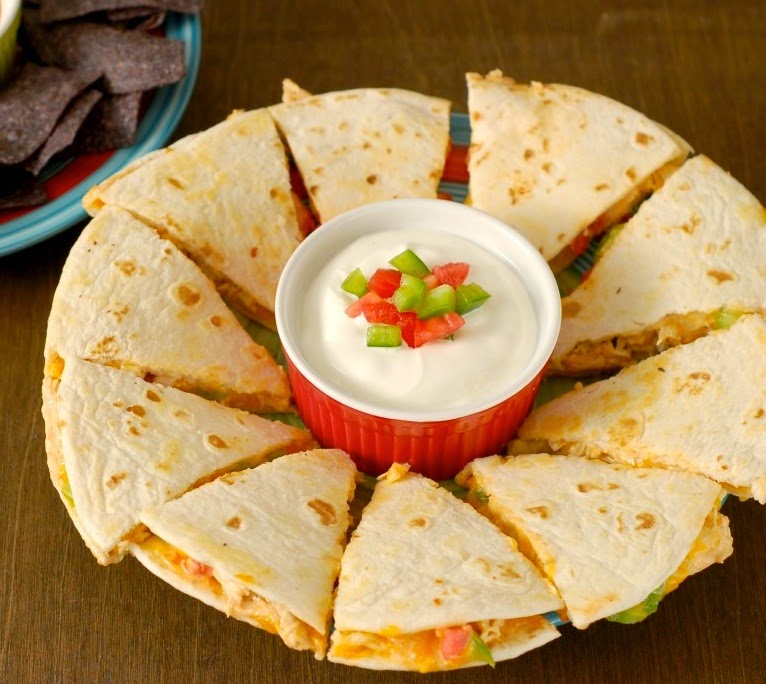 Met my old buddy John for drinks after work. We were the only ones in the bar not watching March Madness. We gossiped about people we know (our friend Kathy, a former coworker from the 1980s who found me on Facebook) and people we don't (Elizabeth Taylor and Andrew Cunanan*). We worried together about our finances and professional futures (nearly two years after being laid off, he's still freelancing).

After two hours, two drinks and a couple quesadillas, we were out of there. I discovered that was long enough to allow me to make bad judgements (cab home for $30 rather than cab to the train for $6). It must be noted that this is not the first time I've exercised bad judgement after being out with John. But it was a good way to start the weekend nevertheless. Time spent with John is almost always a good time. We've been friends for nearly (gulp!) 33 years now and I really treasure the shared history and general, dependable and very welcome feeling of acceptance I get whenever we're together. After a week of sharing an office with three coworkers in close proximity and having to be "on," it's a relief to feel this comfortable being myself.

*I don't suppose you needed to be told we weren't personally intimate with Andrew Cunanan and Elizabeth Taylor, did you?
Posted by The Gal Herself at 3/22/2014 04:05:00 AM 2 comments: