• What are you currently reading? Leading Man by Benjamin Svetkey. What a pleasant surprise this thin volume has turned out to be! When I saw that it was about a love triangle -- a celebrity journalist, his high school sweetheart and an action hero -- I thought it was going to be mindless fun. You know, "swimming pools, movie stars." And it is that. Part of the fun is figuring out who is based on whom (I think the action hero is patterned on Bruce Willis and the Die Hard franchise). But it's also about the transforming power of love and nature of celebrity. I'm a little over halfway through and I highly recommend it.


• What did you recently finish reading? The Tuesday Club Murders by Agatha Christie. Six friends get together every Tuesday night to swap tales and try to solve one another unsolvable mysteries. The thing that makes this group especially interesting is where they meet: at Miss Marple's. Each chapter is a self-contained short story, which makes for easy reading on the train or the treadmill. Miss Marple is completely charming. But I don't think I'll remember much about this book three months from now.
• What do you think you'll read next? When Men Betray by Webb Hubbell. Mr. Hubbell was once mayor of Little Rock and an insider during Bill Clinton's White House years, so he seems like a good choice to pen a novel of suspense and intrigue set in Little Rock and Washington.

"Even second-rate Hitchcock is intriguing" 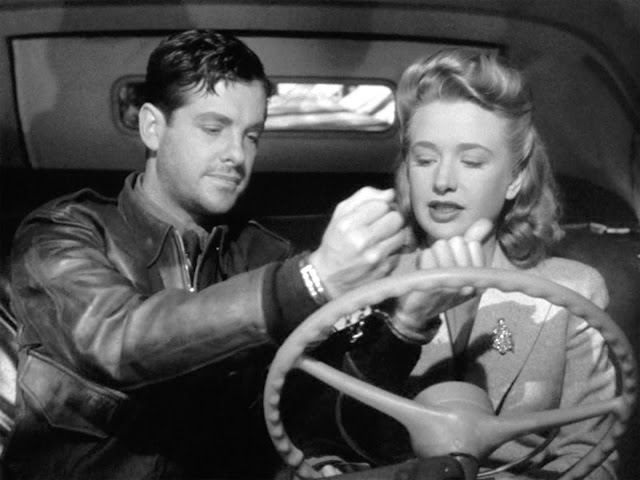 So said Will, our movie club moderator after we watched Saboteur. And he was right. The movie was both intriguing and frustrating, marred by plot holes that don't exist in Hitchcock's more polished  efforts.

I'd never seen this 1942 film before and was surprised by how handsome Robert Cummings was. He's one of the actors I grew up seeing on sitcoms and talk shows and he always seemed so old and corny. Watching Saboteur, seeing him at his prime, I can see why he worked so consistently for decades.

It was good to see "the girls" again. Martha, the Buddhist bus driver, was filled with tales of her trip to San Francisco. Joanna was excited to show me the power point presentation she created for her ambitious new business project. Joanna also invited me to her birthday party at Francesca's this weekend. I don't think I'll go, but it's nice to feel like I'm making friends. It's been a long time since I connected with people I haven't met through work. And here the three of us are, very different but introduced by our love of classic film.