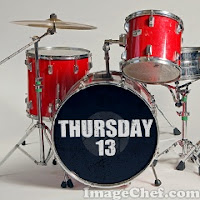 This is Paul McCartney's birthday month, and I'm celebrating by devoting each of my June TT's to his life and his career.
Following the long and winding road to Sir Paul losing the publishing rights of the Beatles catalog in 1985 pisses me off, so we're blowing past that.

Instead, here are 13 other familiar songs Paul McCartney owns. It helps explain how he became so damn rich.

2) A Good Man Is Hard to Find by Bessie Smith 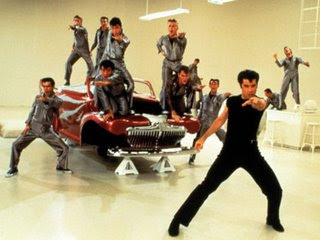 6) Look at Me, I'm Sandra Dee from Grease

7) One from A Chorus Line

9) That'll Be the Day by Buddy Holly

10) The Man that Got Away from A Star Is Born

12) We Need a Little Christmas

13) What I Did for Love from A Chorus Line

Naturally I am the sun 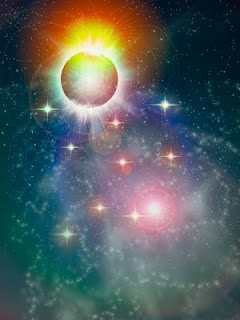 The center of my own universe. And lately I've been finding it a little hard to shine because all the planets revolving around me seem more than a little blue.

Ed's daughter is back in the hospital. Her fever spiked and they admitted her. He says he's taking it in stride, but I'm not so sure. She'd enjoyed more than two full months of good health and he was beginning to hope.

My oldest friend hasn't really drawn a single happy breath since moving to Beverly Hills. She has no friends out there, hasn't been to work in six months due to an injury, and her son ... well ... and her daughter ... well ... She has her heart set on this new job and consequently a new home 90 minutes north of Los Angeles, up in the mountains. I worry that she won't get this job -- her home here in Chicagoland was foreclosed upon, and prospective employers can access and judge you by that kind of information, and I doubt the hospital she works for currently will give her a very positive recommendation -- and her heart will break. She can't withstand much more heartbreak.

My best friend's dog died. For someone who always told me throughout her long illness that he'd be OK when the day finally came, he's very sad. It could be that he lets himself feel bad with me because he knows I'll understand. But still, I hate him hurting.

My friend, The Daddy's Girl, lost her daddy. I know she's blissfully happy with her hubby and I realize that having him beside her makes it easier. But nothing will make it easy.

At least my friend, El Professor, seems to be feeling a bit more chipper these days. I don't know the details of his job search or his finances because he doesn't bring them up. But he's being communicative, that's what's important to me. If he's satisfied exhausting the Weiner scandal or encouraging me in my successful quest to see Sir Paul, I'm satisfied, too. It's nice to have one to mark off the list!

Sometimes, when I'm wrestling with my new Spanish or enjoying working on a particular project or hugging one of my fantabulous felines or seeing a little progress in my battle to get healthy, I feel almost guilty. I mean, it's hard to be a bright, shiny sun with so many unhappy planets in my orbit!

I want less homelessness! I always have dimes and nickels in my pocket so that I don't have to stop and take out my wallet to help the homeless. Today it didn't get me to and from lunch. I helped three people, but had to pass two more. I felt bad because I can't tell who really needs help most. The faces of the two people that I passed will stay with me all day now.