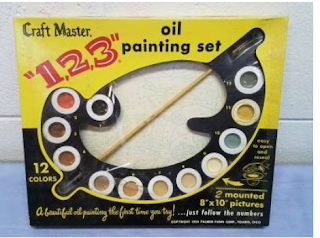 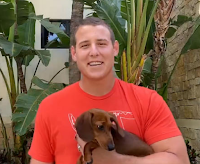 Those who pay the dearest price

I am, naturally, appalled by the self-important whiners who act as though their civil rights have been severely impeded by a once-in-a-century pandemic. It's offensive to see safety precautions akin to those put in place for hurricanes and tornadoes compared to "fascism."

It also belittles the true victims: Those who have lost their lives and lost their loved ones. Those who will continue to suffer loss of life. Look at this headline. Consider that six-figure number.


I close with the quote by the Montebello company executive fulfilling the body bag order: "I hope to God that they don't need my order and that they cancel it." Here's hoping this government estimate is far off, and the anguish represented by that number is never realized.

A song you like with a color in the title. Aha! This song has two colors in the title! And I do adore it.  (Play along! Click here for prompts.)