1. Have you ever seen an angel? If not, do you believe in them? I don't think I have ever seen one, and whether or not I believe in angels depends on your definition. I do believe in emissaries from God.

2. Tell us a real ghost story. Ever seen one? Imagine that it's a late, moonlit night. You are in nearby Justice, IL, driving down Archer Avenue and are just about to pass Resurrection Cemetery. Suddenly a teenage girl appears by the side of the road. She's easy to see, even in the dark, because she has white blonde hair and is wearing a white party dress. It can't possibly be safe for her to be out alone, walking around near a cemetery on a night like this, so you roll down the window and offer her a ride. She wordlessly shakes her head and you start to pull away. Just as you're picking up speed, she somehow appears directly in front of your car! You cannot stop and are sickened by the thud and crunch of breaking bones as you run her over. You get out to see if there's anything you can do to help this poor girl. But there's no trace of her. For it wasn't a real-live girl you encountered … It was Resurrection Mary! (I can't promise this story is true, but I do know it's been repeated generation after generation here in Chicagoland.)

3. Have you ever had a near-death experience? Back in 2008, I almost got creamed by a cab. I still think of it every time I cross the street at that spot. 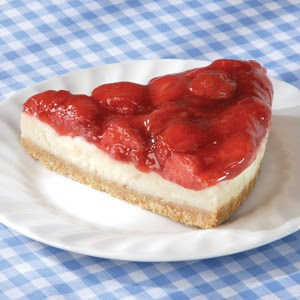 4. It is midnight in Heaven. You have just arrived. You are told that you can choose any kind of "Heaven" you want. What would that be? I could eat nothing but strawberry cheese cake and drink nothing but Coke but never gain weight or suffer a sugar crash. And the soundtrack would be The Beatles.

5. You have come back to Earth as something or someone else. Describe that entity. Tall and tan and young and lovely: The Girl from Ipanema.

6. It is your first morning in Hades. What fascinating aspect of the underworld will you visit first? I don't believe in Hell. Sorry.

7. Scientists have just created a new pill that induces immediate immortality. You can live forever! What are you going to do with the rest of your life? Probably hang out with that little mouse from The Green Mile.
Posted by The Gal Herself at 2/02/2011 12:55:00 PM 3 comments:

Last night, when crazy drivers insisted on navigating Lake Shore Drive -- even though we were in the midst of one of the worst blizzards in history and the street is called Lake Shore Drive because it runs along a turbulent GREAT LAKE -- and fender benders stopped traffic, the Chicago Fire Dept. was ready.

It took them about five hours, but firefighters ON SNOWMOBILES rescued literally thousands of people who were stranded in their vehicles on LSD. More than 100 cars and a pair of accordion CTA buses were eventually evacuated and there were no serious injuries.

Today, Lake Shore Drive is closed as the municipal workers try to get all those vehicles to a city college parking lot. But last night, every one was safe. 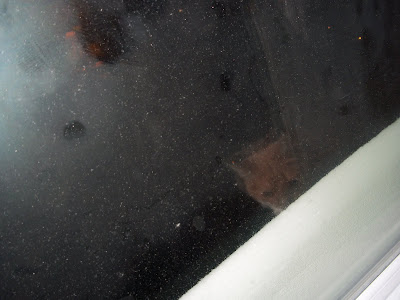