Forget Your Troubles! C'mon, Get Happy!

On August 1, this year's August Happiness Challenge begins. The idea is very simple: "Each day in August you are to post about something that makes *you* happy. Pretty simple. And, it doesn't even have to be every day if you don't want it to be. It's a great way to remind ourselves that there are positive things going on in our lives, our communities, and the world."

Really. That's all there is to it. No rules.

I like finding an icon that will make me smile every time I see it for 31 days. I *think* I'm pretty much in love with this year's. Here are the ones I've used in the past. You know what? They all still make me smile. 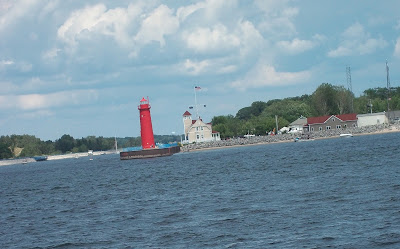 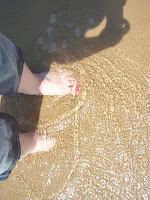