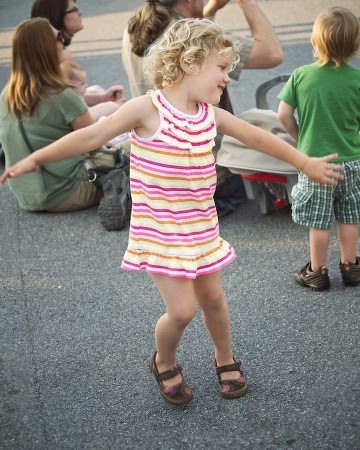 Today's happiness: Gray and white cats. I feel crappy. My chest feels tight when I cough, my nose is stuffed up and my head hurts. I'm way too sleepy and lightheaded to twirl. The fact that it's a sunny summer Saturday makes it all the more painful! That's why I'm so grateful for these two: Giant Joe and little Connie. They have taken turns cuddling with me all day.


1) This song begins with the story of a man who moved to Los Angeles to pursue a career as a comic. What comedian always makes you laugh? Stephen Colbert. He's really brilliant. I know he's going to change when he takes over for Dave next year, and I'm ambivalent. On the one hand, I'm eager to see how much he can do. On the other hand, to borrow from Billy Joel, I love him just the way he is. 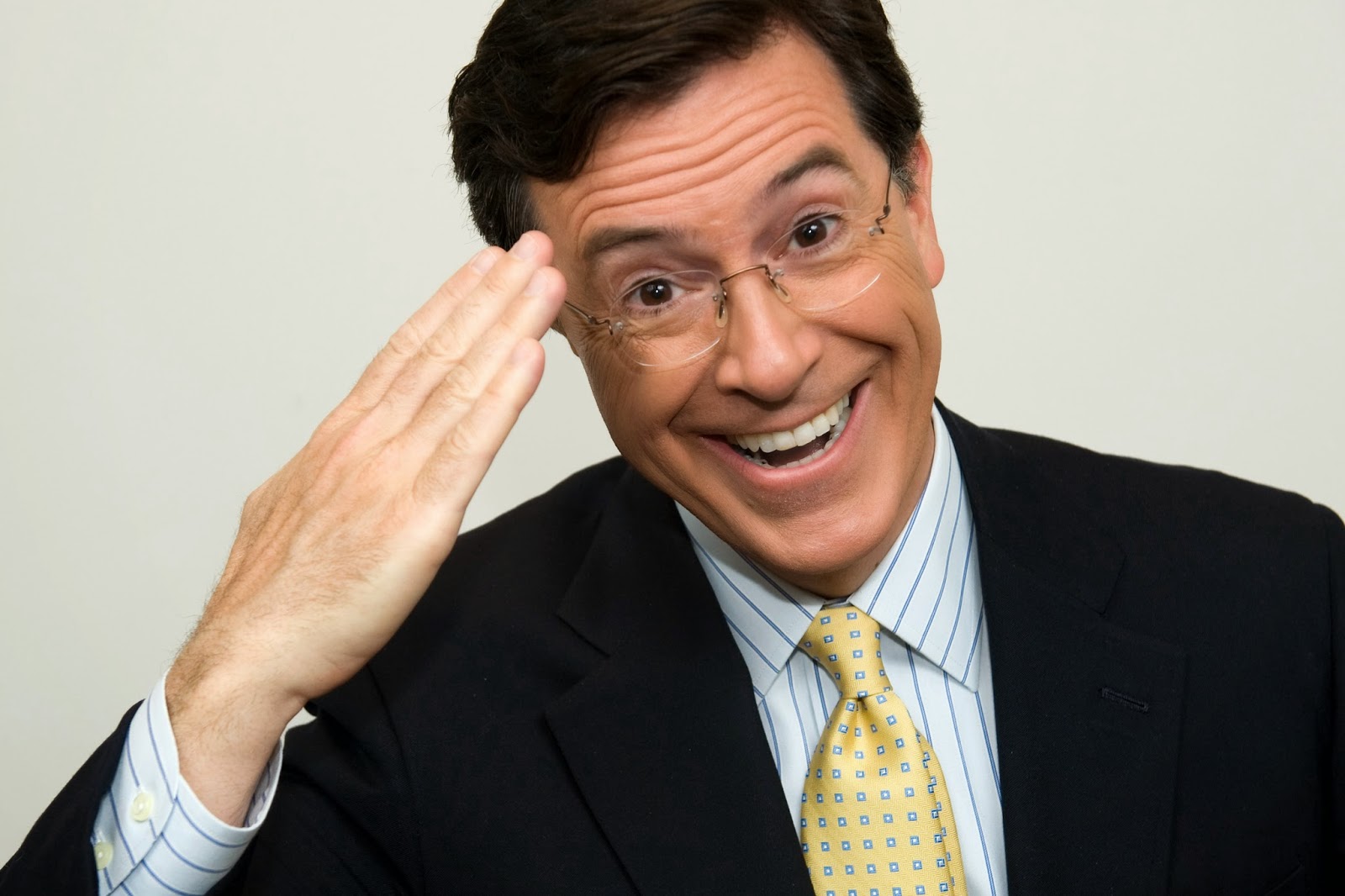 2) The lyrics say, "You don't need to worry about me 'cause I'm alright." Tell us about a time when you had to reassure your family or friends. In 2011, during those long weeks between being told I needed surgery and actually having it. Yes, I was scared that I may have cancer (thank God I didn't!) but talking about it wasn't making me feel any better.

3) This song was the original theme of the Tom Hanks sitcom Bosom Buddies. Tom Hanks is a direct descendant of Nancy Hanks, Abraham Lincoln's mother. Is there anyone noteworthy, celebrated or infamous in your family tree? Nope.

4) Before going solo, Billy Joel was in bands called The Echoes, The Emeralds, The Hassles and Attila. What do you think would be a good name for a band? Channel D. It's a catchphrase from The Man from UNCLE.


5) Billy Joel wrote one of his most famous songs, "Just the Way You Are," for his first wife, Elizabeth. Even though they divorced more than 30 years ago, fans still demand he perform the song in concert. Do you go out of your way to listen to songs that remind you of a long-ago lost love? Or do you avoid them? I avoid them. They make me sad.

6) In 2008 Billy Joel had to return a $3,000,000 advance for his memoirs because he didn't finish them. Have you ever read a celebrity tell-all?  I read Tatum O'Neal's memoir, Found: A Daughter's Journey Home, and found it very moving. She's been through a great deal and on a very grand scale.

7) Billy Joel was in a motorcycle accident and did irreparable damage to his left thumb. Are you comfortable on a motorcycle? Nope.

8) In addition to riding cycles, Billy enjoys sailing in Oyster Bay. Do your summer plans include time on a boat? Nope. This meme is making me sound very dull, isn't it?

9) Billy Joel is a popular college commencement speaker. If you were asked advice from the Class of 2014, what would you say?  As the flight attendants say, “Make sure to put the oxygen mask on yourself first before attempting to help someone else put on theirs.” You can't perform at your best if you're run down, physically or spiritually or emotionally, so be sure to always include some "me time" in your life.