I hate the Trayvon Martin case 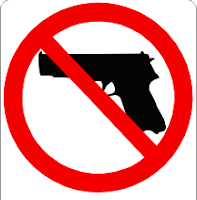 An unarmed teenage boy is dead. Shot while en route to his father's house. And it appears that no laws have been broken.

The armed neighbor who admits pulling the trigger was asked by the authorities to stay in his vehicle and he didn't. Apparently that's not against the law, either.

I do not envy the jury. This case is completely awful. It's very possible that, for them, doing their duty and following the law will mean not doing the thing that feels right.

There are those who believe this case is about race. From where I sit, it's about guns. It's been my experience that the people who want to carry guns are the very ones I wish couldn't.