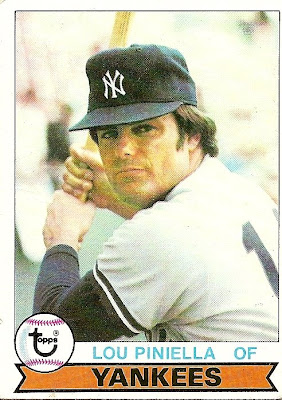 I love Lou Piniella. Not since Leo Durocher managed the Cubs when I was a kid has a manager so captivated me. (Though Leo scared me, and I think "Sweet Lou" is completely adorable.)

The Cubs are down by two runs in the 9th, the bases are loaded and there are no outs ... and yet Lou hasn't given up and won't give in. He pulled the damnedest move tonight -- bringing Sean Marshall (a left-handed relief pitcher) in to pitch to one Cardinal, then using Marshall to replace Soriano in the outfield so he can bring in another reliever but still put Marshall back on the mound as need be. Never seen anything like it.

But then, that's Lou.

His wacky maneuver got the Cubs out of the top of 9th inning without giving up any more runs. He's also re-energized the Wrigley Field faithful and screwed with the Cardinals' heads. He's spent his life in the MLB, and it shows.
Posted by The Gal Herself at 7/12/2009 09:27:00 PM 1 comment: Links to this post 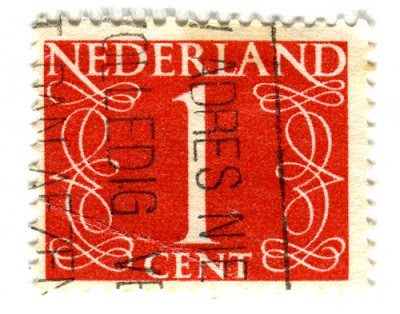 Respond to these questions with ONE WORD answers:

Where is your cell phone? Purse

Your significant other? MIA

What room are you in? Livingroom

Where do you want to be in 6 years ? Here

Where were you last night? Here

Something that you aren't? Thin

Last thing you did? Workout

What are you wearing? Shorts

Something you're not wearing? Socks

When is the last time you cried? Marley

Where do you go to over and over? Office

My favorite place to eat? Ada's

Favorite place I'd like to be at right now? Spa 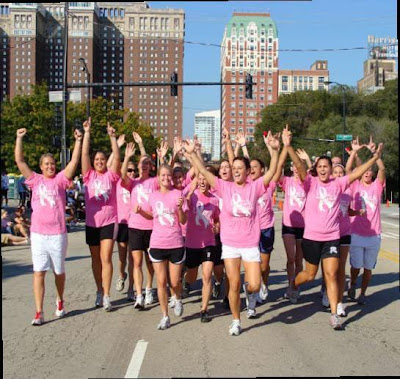 I got 7 of the loveliest, most positive comments from sister bloggers yesterday. I appreciate their kindess so much! It's wonderful to feel that there's a pink wall of support for me in the blogosphere.
Posted by The Gal Herself at 7/12/2009 11:25:00 AM 3 comments: Links to this post