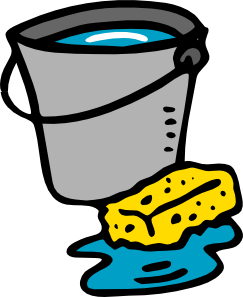 I devoted part of today to my bathroom and kitchen floors. Both were filthy. I also did all the dishes in the sink and scrubbed the bathtub.

I think I must be the world's worst housekeeper.

1. Have you had an argument with anyone recently? If so, do you still have issues with that person?  Nothing springs to mind, which makes me happy.

2. Are you talking to anyone while filling this in? How about texting/chatting on Facebook? I'm watching This Week with George Stephanopolous as I respond. Does that count?

3. Have you done something recently that helped someone else, in any way? One of my coworkers had a plant die on her. It was never going to last -- it had been planted into a vase with no drainage instead of a pot. Anyway, I swiped the vase and put a few carnations in it. It made her very happy. 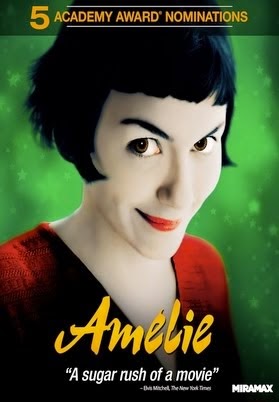 4. Who was the last person to pay you a compliment? That coworker. She told me I remind her of the heroine of her favorite movie, Amelie, a girl who tries to make the world better by bringing happiness to others. Could there be a higher compliment?

5. Is there anything that’s happened in the past month, that you wish you could go back in time and change? I wasted money by buying the wrong light bulbs and then compounded the problem by tossing the receipt away before I could return them. I hate when I do stupid shit like that.

6. What colour is your purse/wallet? Reddish brown.

7. What’s the closest item to you that’s black? The handle of the cat comb on the coffee table.

8. Think about what you looked like 5 years ago. How did you look different, compared to the way you look now? I changed my hair.

9. Before Facebook became popular, did you use any other social networking site, like Bebo or Myspace?  No

10. Has someone of the opposite sex ever sung to you? If so, how did you respond to it? You mean serenaded? No.

11. When did you last hug someone of the opposite sex? Last Sunday

12. Have you ever seen the film “Casablanca”? Did you like it? Very much

13. Do you have a relative whose name begins with ‘L’? Tell me about him/her. Can't think of anyone

14. Are you a secretive person? I can be

15. When did you last eat? I was eating an apple when I began this meme

16. If you were going to buy a present for a special person, what would you generally choose? It depends on the person

17. If I’m going to buy you a box of chocolates, which kind should I definitely NOT get? Those icky cherry-filled chocolates

18. Is there something you generally always ask for help with? Printing. I think I have to ask IT to upgrade my Adobe.

19. If you had to give up your phone or your computer, which would it be? Phone

20. Has anyone called you gorgeous/beautiful today? No, and no one is likely to, either. 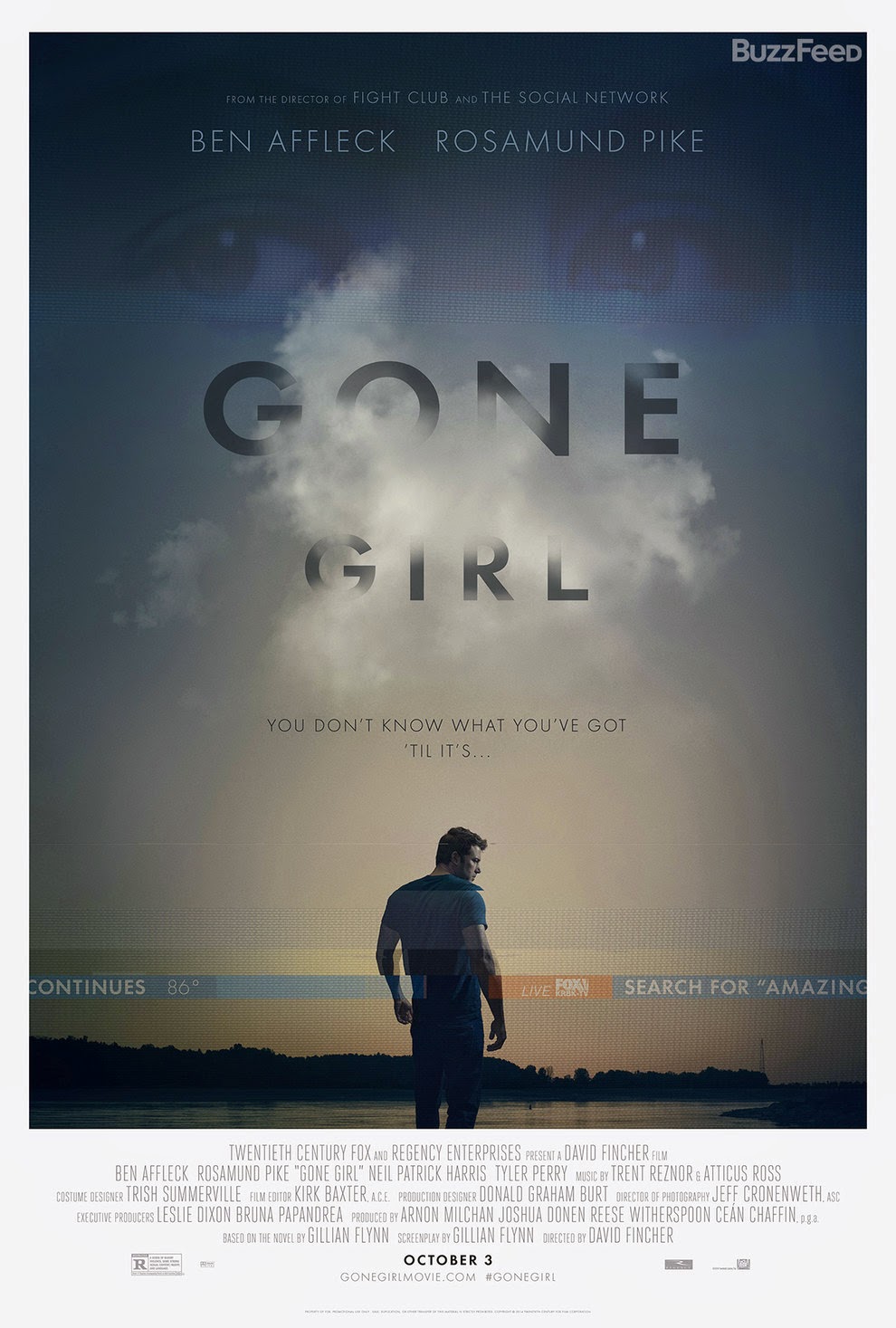 I haven't read the book, so I can't comment as to how faithful it was, or which was better. But I will say that what I saw on screen took me on a wild ride. The plot had twists I didn't see coming, the pacing maintained the tension, and the performances were multi-layered and compelling.

As one who watched the Lacey Petersen/Casey Anthony/Jodi Arias trial obsessively, I loved the wise and funny way Nancy Grace was handled. As my friend John once told me, "she is to news as wrestling is to sports."