So good it was stupid 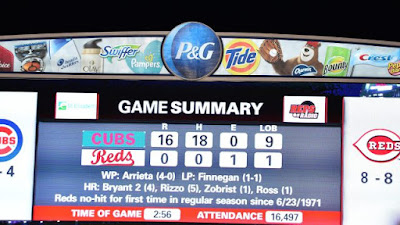 I'm afraid to accept the evidence before my eyes, which is that the "next year" I've been waiting for is finally here.