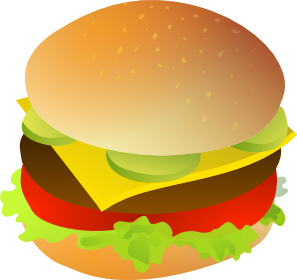 I took the bus to the mall today. The same mall I have been going to since I saw Al Pacino in Serpico. I went to Carson's for the Goodwill Sale. I stopped at Petco to replenish the larder.

Best of all, I picked up a Big Mac. My first one in ages. It was goooood.

My incision is still giving me a lot of grief. That soreness and those painful twinges are just part of the healing process. I don't like it, but I accept it. I just wish the pain wasn't so draining. I came home and took a three hour nap!
Posted by The Gal Herself at 9/26/2011 09:32:00 PM 2 comments: 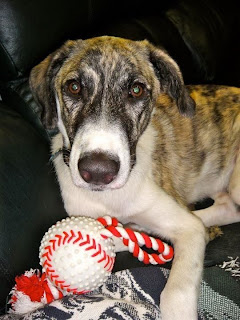 This is Leonidas, the Spartan who won't back down. He was featured in 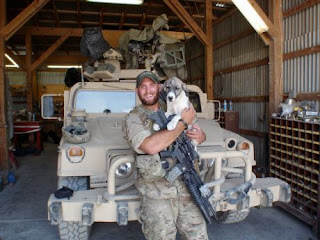 a Chicago Tribune story last month along with his best friend, Sgt. Tim Johannsen, who is stationed in Afghanistan. Leo became the Sgt.'s diversion, companion and "touch of normalcy" in an "otherwise straining environment." Which is polite speak for, "Leo kept him sane while Tim puts his life on the line for us."

Today, Leonidas is safe in his new home in Downers Grove, IL. His journey took several weeks, beginning with a drive via local courier across Afghanistan to an unnamed city with an airport, vaccination and quarantine, a flight to New York, then another flight to Chicagoland. But he's now safe in the burbs!

How cool that when the Sgt. leaves Afghanistan for good in 2012, he won't have to worry about leaving his companion behind to die! Leonidas is now here with Tim's wife, waiting to welcome him home and helping to ease that transition from soldier to veteran.

I love the deep well of humanity that local dogs and cats are able to reach in our soldiers. 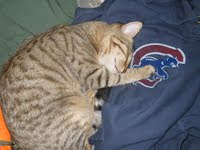 I'm proud that our troops are loving and decent and reluctant to leave their feline/canine companions behind. (I've included a photo of one of the Felines in Fatigues that the PRM rescued, and am thrilled that she's a Cub fan!) As the Sgt told the paper: it’s all about an old battlefield truism: “Leave no man behind.”

I'm thrilled that we support our troops around here. That Tribune article raised more than $8000 to help Leonidas and other critters like him accompany their war buddies home.

I've just been grinning about this for days.