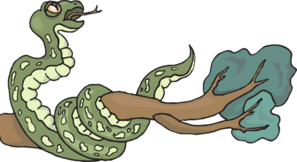 Joe Ricketts is a nasty old snake and I hate him.

He's the billionaire who founded TD Ameritrade, and the father of Tom and Laura Ricketts, who run the Cubs.

He's also poured $10 million of his own money into a PAC devoted to sliming Barack Obama by tying him to Rev. Jeremiah Wright, explaining that it's time to show “the world how Barack Obama’s opinions of America and the world were formed. And why the influence of that misguided mentor and our president’s formative years among left-wing intellectuals has brought our country to its knees.”

I don't mind Republicans unless they do hateful shit like this. Then they make my skin crawl.

Mayor Rahm Emmanuel came down on Pa Ricketts like a ton of bricks. The Republican PAC Ricketts supports is called The Ending Spending Action Fund. Yet the Mayor pointed out that the Ricketts family wants a ton of public spending, tax dollars, to help them renovate Wrigley Field. How hypocritical is that?

To think that by purchasing Cubbie blue merchandise, or going to games, I'd be supporting this sort of thing is heartbreakingly unacceptable to me. I'm always happier when I have baseball, and it's only a slight exaggeration to say that without the Cubs, I got nuthin'.

So I was thrilled to learn that the sins of the father shouldn't be visited upon the son and daughter. Tom Ricketts, Cubs chairman, pointed out that his father has nothing to do with the baseball club. "I repudiate any return to racially divisive issues in this year’s presidential campaign or in any setting," he said in a statement. What's more, sister Laura Ricketts has the title of co-owner. She is not only an Obama fundraiser, she's baseball's only gay owner.

Best of all, the Wright-saturated ads are not going to run. Governor Romney himself repudiated them.

Now when I watch my Cubs, all I have to concentrate on is my Cubs. 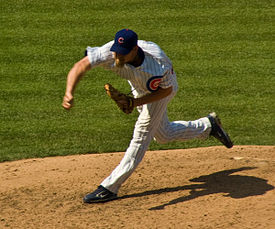 I was nowhere near this copacetic when my beloved future Hall of Famer Greg Maddux hung it up. I miss him to this day. But that's because over his long and illustrious career, The Professor never spent a moment on the DL. Kerry Wood, unfortunately, nearly lived there.

This year has been especially frustrating for Kid K. When he hasn't been hurt, he's been struggling. So it's time for him to hang it up, when we all still remember him as our Rookie of the Year, the steely eyed, unflappable competitor who once struck out 20 players in a single game.

Players' careers never last as long as I want them to! 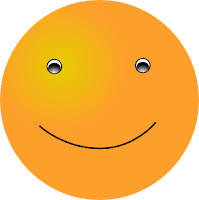 I got an extra quarter back from the Coke machine! Little things mean a lot, you know. 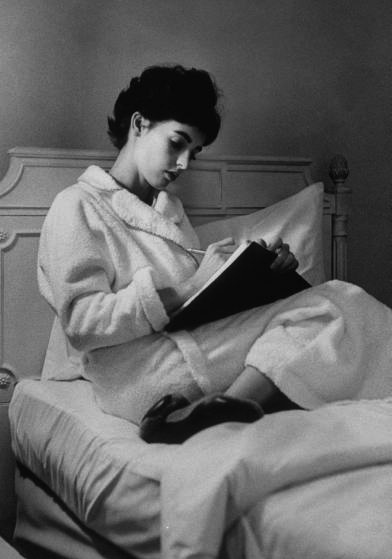 This weekend's challenge: Compose something of between 33 and 333 about the photo shown below.

The word "underemployed" entered his vernacular in 2010. Until then he was a stringer for a major metropolitan daily. The work was regular, the pay was good. So what if he didn't have a contract or benefits? A week didn't go by without an assignment or two – or even three, if there was a hotly-contested election or juicy, headline-grabbing trial monopolizing the staff reporters' time. He was fine. He could afford his own healthcare and IRA.

Then the Recession collided with the ongoing decline in newspaper readership and his career was collateral damage.

Now, instead of writing copy, he uses his computer skills as a secretary – no, make that "administrative assistant" – at the local junior high for $7.25/hour. He likes it more than he thought he would. He no longer faces crushing deadlines or gruesome crime scenes. Many of the teachers and some of the moms who brighten his office are attractive and available. Best of all, his workday is dependably over at 3:00, leaving late afternoons open for interviews in his chosen field. (If only he had any.) 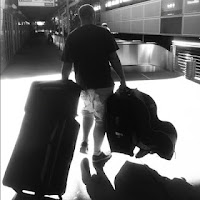 But there’s a big dark cloud looming on his horizon and it’s financial. So he’s doing something he never dreamed he would: Participating in a rummage sale. He emptied his closets and cabinets of everything he believes he can do without and is bringing it to the Patrick Henry Middle School Auditorium. Here he’ll sit at his assigned card table and sell what stuff he can, with 25% of the proceeds going to the fund earmarked for new library books.

Entering the school service entrance that early Saturday morn, he chastises himself for wearing shorts. How often has he heard teachers and students alike complain about how cold the auditorium always is? He smiles. It wasn’t that long ago that he had coworkers who complained about the stench of standing downwind when a drowning fatality washed ashore, but that feels like another lifetime.