I have seen quite a bit of The Saddest Boy Ever lately. His real name is Peter. He lives on the first floor of my building, and he is, quite literally, the neediest person I have ever met.

Earlier this week we rode the el together from downtown all the way to our neighborhood, and then we walked home from the train together. And it's hard. I have nothing to say to him. He complains about being on his feet all day. Can't help him with that. He complains about how much the train costs. Can't help him with that. He complains about the night time noise in the alley behind our building. Apparently one of our neighbors does her grocery shopping after midnight on a weeknight and awakens him as she and her sons haul their bags under his window as they enter the building.. A ha! I can help with that! I told him who to call to report it to the condo association! He doesn't have time for that. I told him that the association manager's email address is posted by the building elevator, so he can report it any time, day or night, at his own convenience. That's too much work, too.

Sigh. By the time I got home, I just wanted to collapse. Being around all that passive unhappiness is exhausting!

This evening we were doing laundry together. I couldn't get out of there fast enough.

He doesn't have a lot in his life and at times, I feel like reaching out to him. But I sense it would be like wearing an anchor. I'm a tough broad, true. But I feel he could really drag me down. 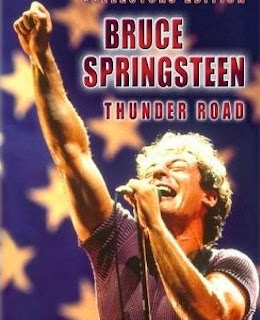 Rey and I were up early and at the vet by 8:00. My cat's recent psycho behavior is just a recurrence of his spring/summer attachment and abandonment issues, not a return of his physical problems.

On the one hand, I'm grateful that he isn't in any pain or danger. On the other hand, I thought we had finally put this all behind us!

Reynaldo got a dose of female hormones, which has chilled him out in the past. The vet predicts this will keep us covered through year end. I hope so. Today has been a mixed bag. We had a very destructive evening, but as I post this, he's nestled lovingly on my feet.