On my mind today 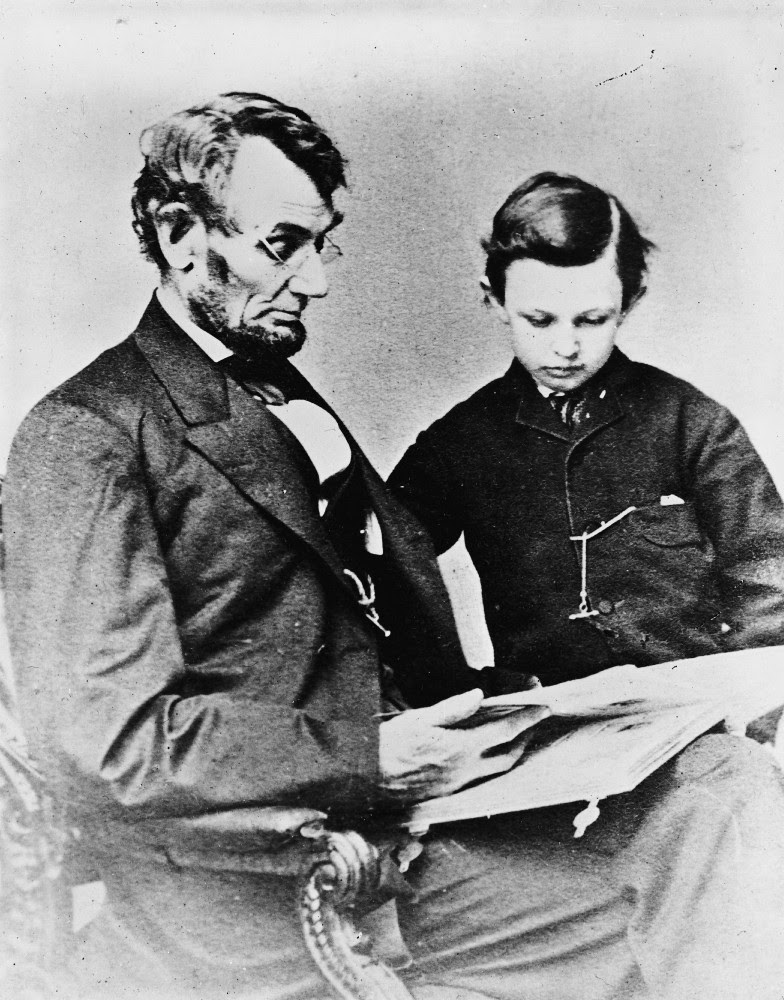 Remember that scene near the end of Spielberg's Lincoln? The President is speaking informally to members of  his cabinet when he gets word that Mrs. Lincoln is waiting for him to go to Ford's Theater. "It's time for me to go," he says, "but I would rather stay." That scene always makes me cry.

My mind keeps going back to JBKO in her oral history, Historic Conversations on Life with John F. Kennedy. Jackie tells us that in July 1963, JFK asked Princeton historian David Donald, "Would Lincoln have been as great a president if he'd lived?" Four months later, well, you know.

"It's time for me to go, but I would rather stay."

In the olden days, when I presented my work internally, every meeting was followed by a sotto voce postmortem. We creatives would huddle together and relive the meeting, bemoaning that our best work would likely never be seen by the client because The Chocolate Covered Spider overstepped her boundaries and killed it during the internal review. My boss, who always prefers maintaining calm to quality, would back Spidey up. We'd feel bruised and helpless. 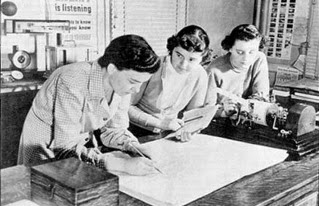 Today was the first day of a new chapter. We presented creative to The New Girl. She was exhausting ... lots of questions, lots of blab, lots of enthusiasm ... but even though the meeting was overlong, it was positive.. She had criticisms, she had opinions. That's to be expected, that's her job. But she's a collaborator, not a dictator. "What do you all think? I don't want to make the final decision."

We no longer felt dominated. We felt like part of a team. That's so much better.

It's not my fault 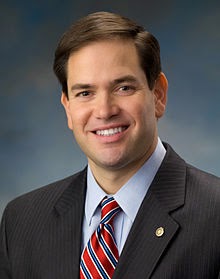 I am predisposed to men with brown eyes. And Marco Rubio's are the sweetest puppy brown.

Naturally there's no way I'd cast a vote for him. I'm reminded of a quote from JFK about who a liberal is -- someone who cares about the health and welfare, civil rights and civil liberties of the people -- and that's just not who Marco Rubio is.

But he does have sweet puppy brown eyes.

For a brief time I worked with the absolute nicest woman you'd ever want to meet. Sweet, smart, pretty and loaded with integrity. We're Facebook friends and we meet for lunch every six months or so. She left me a message saying she needed "a Gal fix" and so today was our lunch date.

She told me "proud mom" stories about her three young sons, how much she likes their new home in the burbs, how much she loves doting on her nieces ... and then she told me the reason why she called me out of the blue.

Her career, which has taken off like a rocket even though she is mothering three sons under 6, has suddenly hit a rough spot. The boss who promoted her, who sees himself as her mentor, has begun to expect her to act as his henchman. She's supposed to support him in his quest to "clean house," to "toe the party line" and scapegoat people so they can be fired.

She won't do it. I wouldn't expect her to. She's not that kind of person. 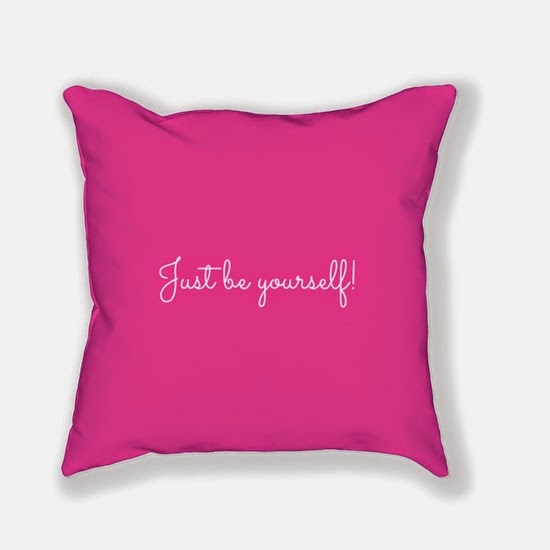 She told me that last week her boss came to her office confront her about her decision. He was very angry. Things escalated. She said that as they "exchanged f bombs," she caught sight of the tiny "Just be yourself" pillow I'd given her years ago, as a going-away present when she left the agency where we once worked together.

It gave her strength.

How cool is that!

Of course, now she's in her boss' sites and expects to be let go herself before year end.

She's lucky that her husband is very supportive and makes nearly as much as she does. She can afford to take some off and perhaps would welcome being able to spend more time with those divine little boys.

I'm happy that my little gesture so many years ago left her feeling supported and believed in.