She better treat him right

My favorite Cub, Anthony Rizzo, got married Saturday. They are off to Zanzibar for their honeymoon.

I really would like to hug him. He's a great ball player, a great role model, and I want his happiness so much. 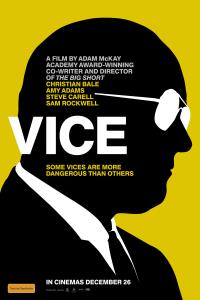