A slow start, but it was fine

I met my Secret Pal this evening. We shared a dinner of pizza, bottled water, popsicles and goldfish crackers (the latter being her favorite snack) in the church basement. It was the culmination of a month of exchanged messages, part of a church-sponsored program to encourage new bonds between generations.

My pal is in third grade. She had just come from ballet class and was quite proud of her "dance hair," which was a top knot. But she was very, very shy. Her father and brother were both participating in the program, too, and she was reluctant to leave her father and come with me.

So we got off to a slow start. I asked her about school and her recent ski trip and got very short answers. It was when I asked her about her baby sister that she came alive. And not the way I expected. Her face was very animated as she imitated how the baby cried and whined. 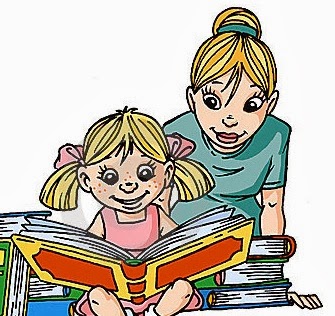 I said the responsible, grown-up thing -- that her younger sister would certainly look to her and learn a lot from her. But then I confessed that while I had two sisters, one older and one younger, my favorite family playmate was my cousin. Then I got to hear about her cousin.

After we finished our sumptuous feast, we wrote fill-in-the-blank mystery stories together (my activity) and played a board game (her activity).  She also drew some pictures with the set of Crayola markers I brought her. (We were encouraged to bring our pal a small gift; she gave me chocolate).

I had a romantic notion going into this, that I would forge a lasting bond with her. That was unreasonable. Truth to tell, the 90 minutes of our party felt longer and I was happy to leave.

But I'll do it again next year. I accomplished what I was supposed to do: I created a tie, however tenuous, to a member of the congregation from a younger generation.