Is your birth year an odd or even number?: Odd

Which one of your friends is the most outgoing?: Soraya. She is so open and adorable, everyone loves her.

Have you eaten any of your favorite foods today?: I had hot cinnamon apples. Yes!

When did you last find yourself in an awkward situation?: Thursday at work. We have a new, hot gun in charge of design. He's politically golden right now, so when he said something really stupid in a meeting,* I didn't know how to handle it. Amazingly, I kept my mouth shut.

When was the last time you ignored, or went against, someone’s advice?: Also, Thursday at work.

What happened?: I let someone get away with something, simply because I didn't feel like fighting. One of my coworkers said, "You're gonna be sorry!" She's probably right.

How many different towns/cities have you lived in?: Only two

When was the last time you had Nutella?: It's been years

Who is your favorite character in“The Big Bang Theory”?: Sheldon, of course. Especially when he talks football.


What are your parents’ middle names?: Elvira and Leopold

Name someone with a sexy sounding voice.: Robert Downey, Jr.

Are your eyes the same color as your sibling’s?: No. My eyes are green, they both have brown eyes.

How many pets do you have? Would you like any more?: Two. Yes.

Is there a song you can’t stop listening to atm?: "Never Gonna Give You Up." Never gonna let you down. Never gonna run around and desert you ...

Is there a song that you’re fed up of hearing?: No

Did you have a strange or interesting dream last night?: Nope

Name 3 things that are in your refrigerator atm.: Coke, applesauce, milk

Which friend do you confide in most?: I suppose my oldest friend. But my choice depends on the situation.

What was your most recent reason for smiling? Watching that clip above, when Sheldon calls Leonard "Poindexter."

* "That's how Microsoft does it," he said, rather defensively. Nothing about my client -- not what they do, not how they disseminate their services -- has anything to do with Microsoft, so it was a rather staggeringly uninformed statement. 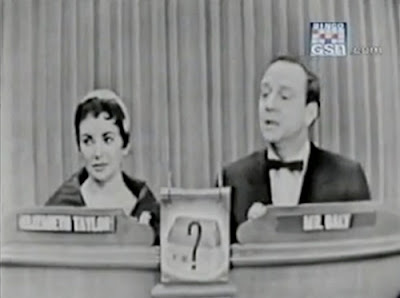 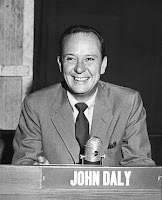