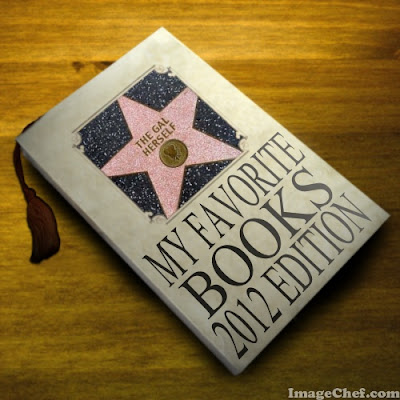 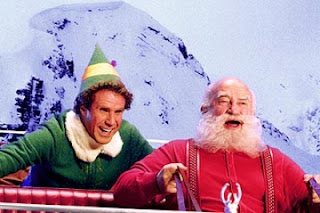 Elf's Ed Asner is one of my favorite movie Santas. He has just the right mix of gravitas, wisdom and warmth. And, unlike Mr. Grant, I'm sure Santa doesn't drink and yell at people.

I want to be better disciplined! Of all the things I planned to do today, the only one I accomplished was getting to the dry cleaner! C'mon, Gal! There's relaxation and then there's sloth, and I think we know which category I'm sliding deeper into each day.

The artist vs. his art

As no less an expert on these things than Bruce Springsteen once told me, "You should pay attention to the art, not the artist." I know that the two are indeed separate. And yet, I'm always surprised when I respond to one of Mel Gibson's performances.

Ransom is on as I write this. It's a well-crafted piece of entertainment with two very good performances at its core: one by Gary Sinise as the kidnapper and the other from frantic father Mel Gibson. Mel is by turns vulnerable, angry, frightened, remorseful, proud, defiant, desperate ... Gibson has the showier part but he is still authentic.

If I was dropped onto Earth from another planet, I'd even find him attractive.

But then there's "I'm glad John Lennon is dead," and "Jews are responsible for all the wars in the world," and "sugar tits" and threatening to kill the mother of his youngest child and homophobia. The rage inside this man is mighty and toxic.

Mel Gibson is an actor and a talented one. He has a compelling screen presence. His appalling personal life doesn't diminish the quality of his work, just my enjoyment of it. Every time I see him, the "fourth wall" crumbles and I'm reminded of the George Burns quote, "The secret of acting is sincerity. If you can fake that, you've got it made."

Merry Christmas to me 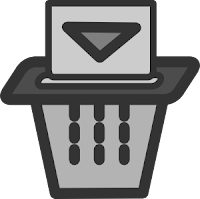 My gift to myself was to rid myself of some of the clutter that's running rampant again. I shredded a ton of no longer necessary paper, enough to fill (a very light) garbage bag. It took an hour!

Next up -- the magazines. I see another trip to the recycling bin in my future.