I didn't expect to care 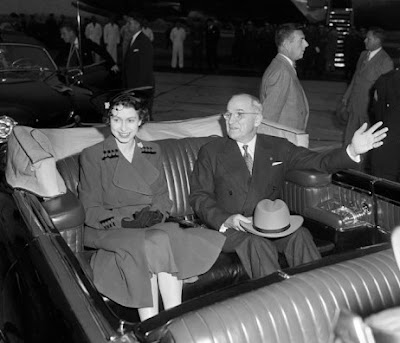 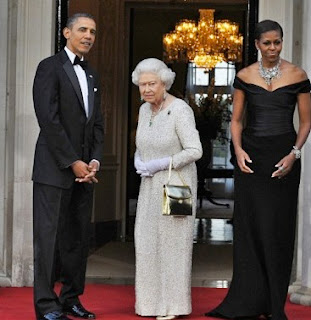 Just saw Her Majesty, Queen Elizabeth II, come out onto the balcony to officially wave at her subjects as they celebrate her Diamond Jubilee. The Royal Air Force is flying overhead, trailing red, white and blue vapors. She looks so delicate and dignified and grateful that I want to cry.

Sixty years is a long time and she's reigned through a lot of history. Congratulations, old girl.

God Save the Queen! 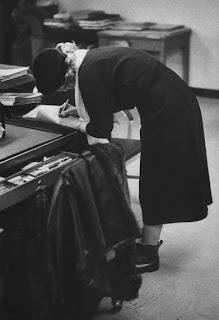 This week's challenge: Using between 33 and 333 words, write a response including the third definition of the word:
NEW (adjective)
3: having been in a relationship or condition but a short time

It wasn't an alarm clock that woke her. It was the sun streaming through the bedroom blinds. Her feet hit the floor and, for once, she wasn't in any particular hurry to get anywhere.

She ran a warm, scented bath and relaxed, finally using her deep-cleansing, ultra-firming facial mask. The tube had been sitting on the side of the tub, untouched, for months. Because really, until now, when had she the luxury of 20 minutes for letting "an exclusive blend of vitamins and co-enzymes smooth away fine lines and wrinkles?"

Wrapped in her bathrobe, she settled onto the sofa to watch the fourth hour of the TODAY Show. There were Kathie Lee and Hoda, goofing and sipping boxed wine, just like the parody on SNL. She was surprised – the first half hour, from 7:00 to 7:30, was always so intense. Watching these two silly women laugh about the Kardashians was much more pleasant than the footage of wars and plane crashes and natural disasters that had begun her weekdays. She propped her fuzzy-slippered feet onto the coffee table and noticed the cardboard Hallmark crown she'd casually tossed there when she got home from yesterday's office party.

Yesterday. When she woke up yesterday, she was somebody's employee. As she had been every morning for 42 years.

This morning, she was a new retiree. She put the crown on her freshly-shampooed head, sat back and smiled. This felt gooooooood.

She's waking up in Quito

She is my best friend's oldest daughter, and Quito is the capital of Ecuador. She's on a 17-day school trip that will take her through city markets and small local farms (she's helping with the crops) and even horseback riding around a volcano. It's a once-in-a-lifetime opportunity and he's thrilled for her ... except ... 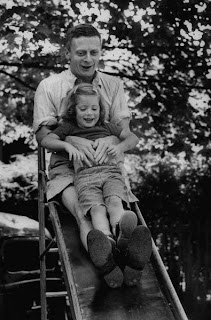 As soon as she gets back in the United States, she has to take off for a three-day, previously scheduled basketball camp at the local university. So now he won't see her now until Sunday night, June 25. She's missing his birthday, her birthday and Father's Day.

He says he's more lonesome than worried (which amused me, since she just left this morning). Never mind that she's being supervised every step of the way, that she's going to have the best month of her young life. He's bummed. Because in his mind, she hasn't just finished her freshman year of high school. In his heart, they still look like this.

Knowing how bad he feels about not having her with him on their birthdays and Father's Day, I'm proud of him for sending her off with a kiss and a hug but no guilt.

He actually said this in an email 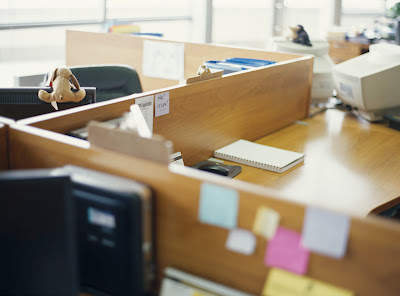 From the CCO: "Our office manager will be letting people know when the move will happen and where their new desk is later this week."

My new desk? What? Am I in third grade?

I am trying soooo hard not to be grumpy about moving to Tiny Cube City.