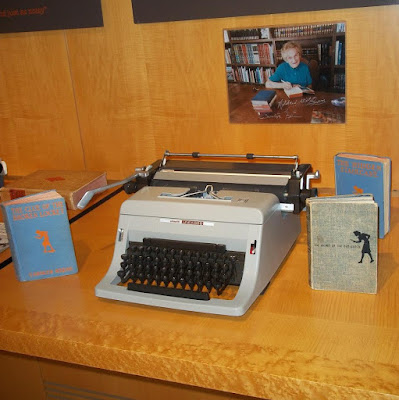 It happened after midnight CST, when the Oakland A's dispatched the San Francisco Giants and eliminated them from the post season.

THE CUBS ARE IN! We're one of the two wildcard teams. We'll be playing post season for the first time since 2008.