In the immortal words of Groucho 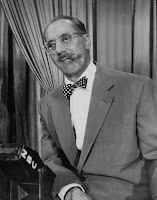 "She opened the window and in flew Enza."

God, I hope that's not what's going on here. But I'm achey and tired and have trouble concentrating. My toes and fingertips are cold. I woke up this morning feeling as though I'd burned the roof of my mouth, yet I had a cold tuna salad sandwich for dinner last night. 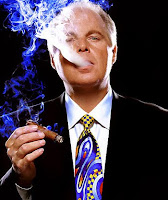 Poor Rush Limbaugh. He has spent a career and made a ton of money by being audacious, trying to kick up dust, coming up with phrases that will be remembered and repeated around the water cooler. He's been such a success doing all that, it's cost him the opportunity to buy the St. Louis Rams.

First of all, being dropped by the others bidding for the Rams was a business decision. All the crap that's made Rush so beloved to half the country is the same crap that's made him hated by the other half. It's not good for the NFL to have someone as polarizing as Limbaugh involved just now, not when they're still answering questions about Michael Vick. So it was a decision based on what the audience will allow. That's capitalism. And we know how much Rush adores capitalism. It's made him very wealthy.

Secondly, his First Amendment rights haven't been violated. No one is throwing Rush into prison for the crap he spews. They're just telling him he can't be part of an elite group of businessmen who own NFL franchises. It's hard for me to get all upset about this. Though perhaps the ACLU will take his case ...

Third, he has said a lot of crap. Not the pro-slavery comments, true. But the very things that have resonated with his core audience and keep them coming back are the comments that have gotten him banished from the Rams bid. Live by the sword, die by the sword, Rushbo.

And last, he's gotten more free publicity lately than he's had in months. After all, it's been Glenn Beck who has been the darling of the Birther/Teabag set lately. Rush finally found a way to reclaim the spotlight for himself. This rejection will give him an opportunity to play whiny victim of some Left blacklisting/smear campaign, and ultimately he may just end up more powerful because of this.
Posted by The Gal Herself at 10/14/2009 05:06:00 PM 3 comments: 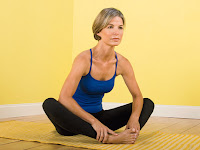 I learned the butterfly stretch today. Good for my inner thigh and my hips, I should do it before and after my work sessions. My adorable young trainer boy tells me this will improve my flexibility and reduce my chances of injury. 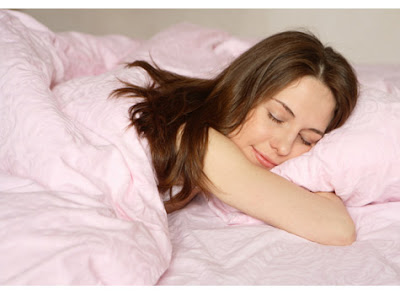 Guess who slept well last night -- with nary a memorable nightmare.

That would be me!